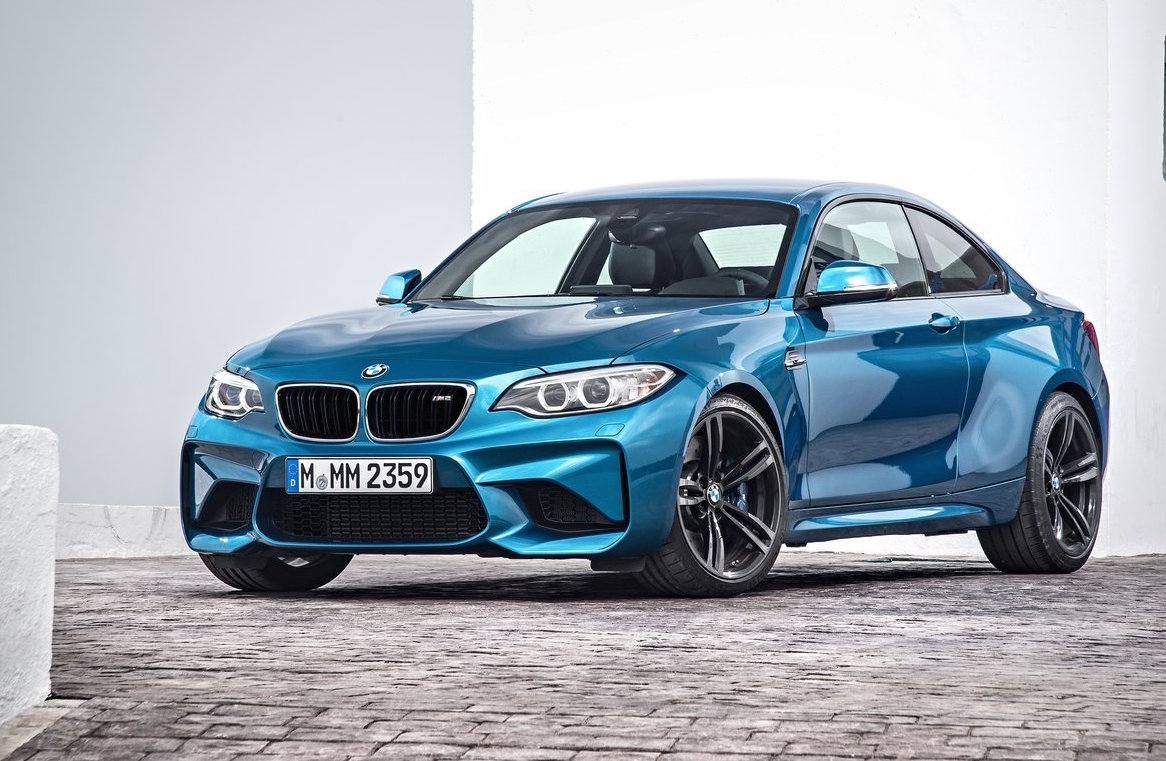 Even if the 2016 BMW M2 Coupe will officially hit its worldwide dealerships next April, the model was already leaked in prices in Australia.

The leaked prices comes from a recent report launched by AUSmotive, stating that the BMW M2 Coupe will come in Australia next year in two versions, the BMW M2 Pure, costing a base $89,900 and the M2, available at $98,900.

The 2016 BMW M2 Pure will be cheaper than its predecessor, the 1M Coupe, coming with a manual transmission and a lot of interesting features as standard. We are looking here at a Professional grade navigation system with an 8.8-inch LCD display, seven-speaker stereo, along with cruise control with braking system, pedestrian detection, lane departure warning or city braking.

In case you want more, then you will also have the M2 available, this version receiving the seven-speed dual-clutch automatic, along with adaptive headlights, power front seats with heating, comfort access system, the 12-speaker Harman/Kardon sound system and more.

In the engine department, both the M2 Pure and the top M2 will come with the already announced 3.0-liter turbo inline flat-six engine, with 364 horsepower and 500 Nm of torque. This allows a sprint from 0 to 100 km/h in just 4.3 seconds with the auto and 4.5 seconds with the manual transmission, at a topping of 250 km/h. 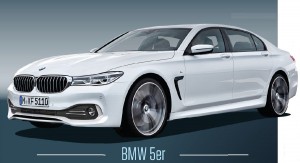 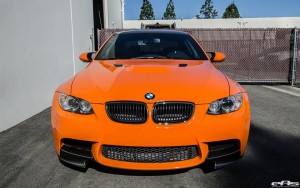