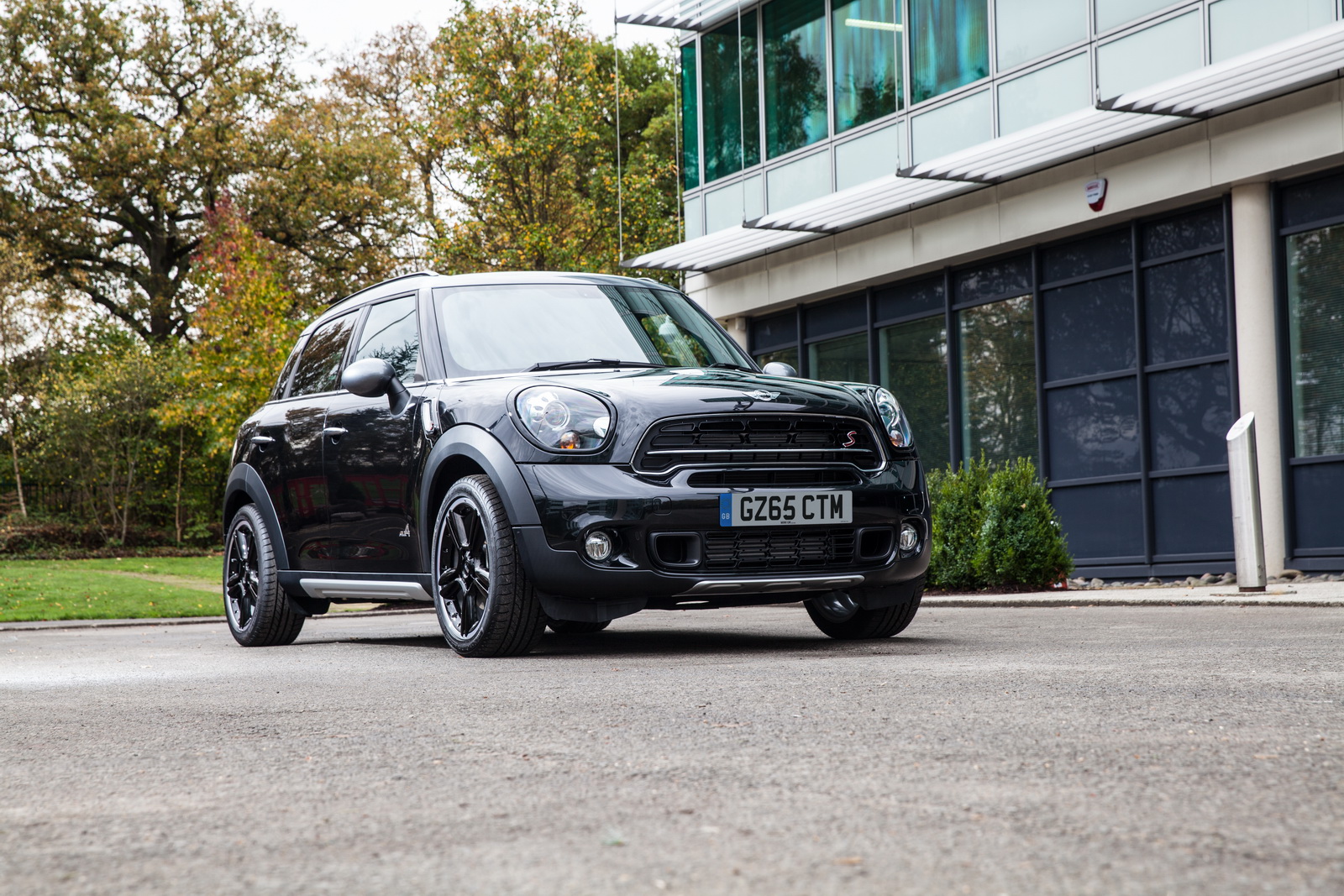 The British based MINI carmaker has recently added a special edition of the Countryman model in the UK, where it will join the rest of the lineup.

The MINI Countryman Special Edition adds up more goodies than the standard Countryman, the version coming with the Space Grey Metallic on the roof and side mirrors, which perfectly complements the “Absolute Black Metallic” body wrap and the 18-inch five-star double-spoke wheels, all wrapped in black.

The cabin of the Countryman Special Edition is also tweaked with leather upholstery in Gravity-Carbon Black and Piano Black trims. More features include the multi-function steering wheel, along with front heated seats, or automatic air conditioning.

We have no information on the powertrain lineup, but we should expect the latest generation of three- and four-cylinder engines, also found on the current 2015 MINI Countryman. What we do know is that both versions, the Cooper S ALL4 and the Cooper SD ALL4 come with a standard manual and an optional automatic transmission. Further details will be released at a later date! Meanwhile stay tuned for the latest BMW and MINI news! 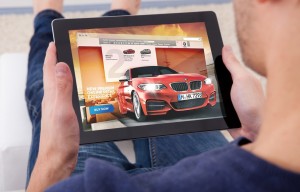 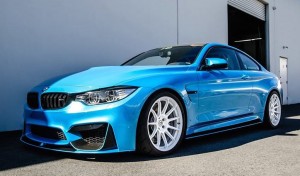