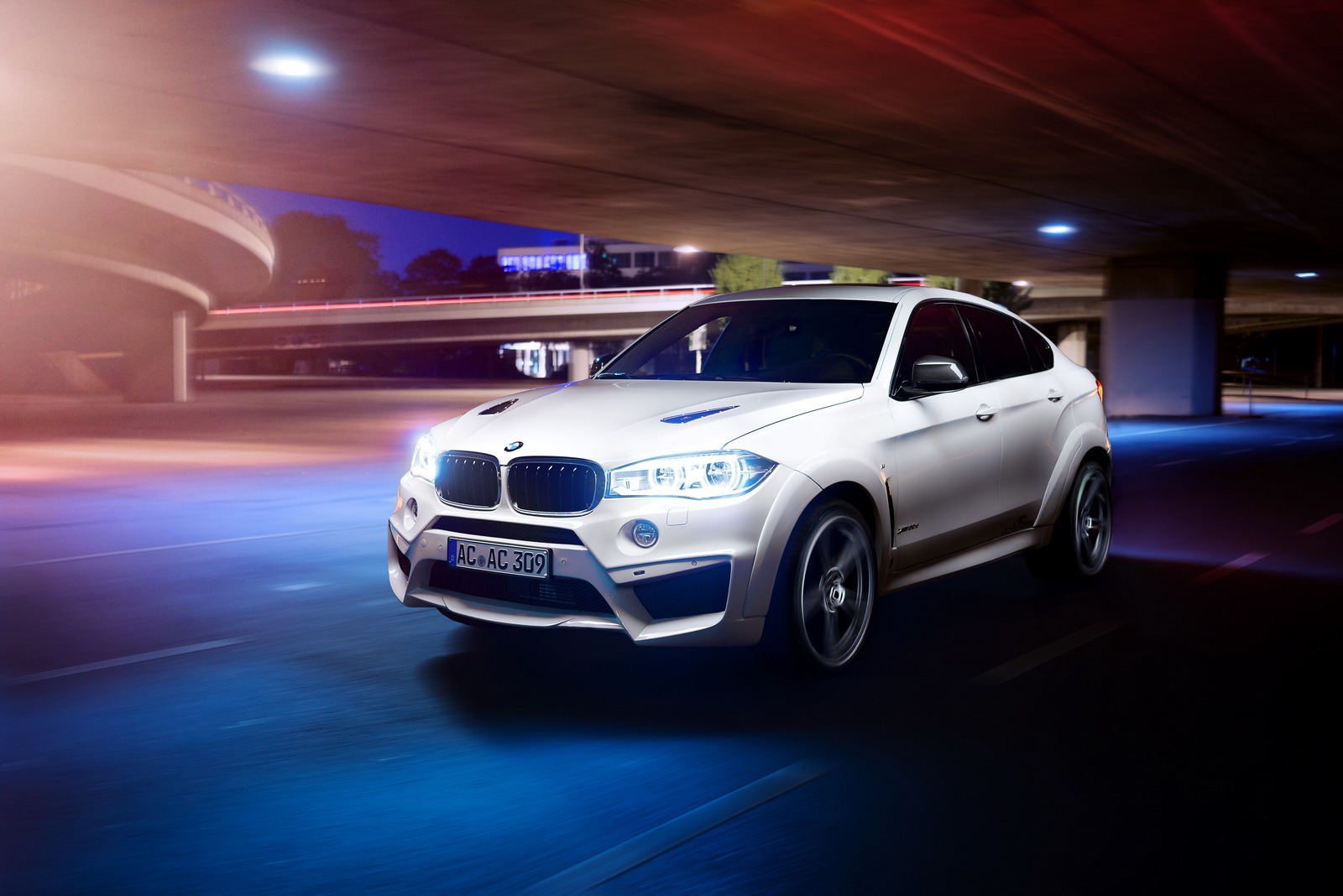 The 2015 Essen Motor Show, which is that show mostly dedicated for custom vehicles, is currently the host of the most outstanding models from the tuning segment.

The prestigious German based tuner AC Schnitzer has brought along its interesting BMW models, amongst which proudly sits the high-end BMW X6 with the Falcon upgrade program.

From a visual standpoint, the BMW X6 Falcon is standing out from the crowd with an aggressive and more aerodynamic body style, consisting of ten elements, like the wide front and carbon rear wings, custom front skirts, rear diffuser and skirt insert, along with the Falcon emblems, revised bonnet vents and so on.

The overall body style is complemented by the 22-inch classic double spoke AC1 rims, all finished in matte anthracite and BiColor.

In case you want more standout features, then you can also choose the AC Schnizter revised suspension with the new lowering springs, which lowers the SAV`s ride height by 15 to 20mm. Inside, the X6 Falcon received the aluminum pedals, bespoke floor mats, and a few more.

But the most important upgrades were brought under the hood, the BMW X6 Falcon receiving several power boosts, for both its gasoline and diesel engine lineup. 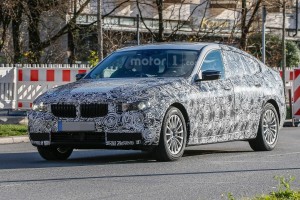 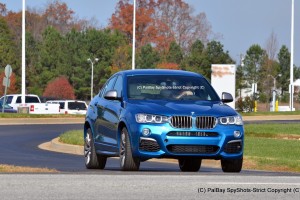