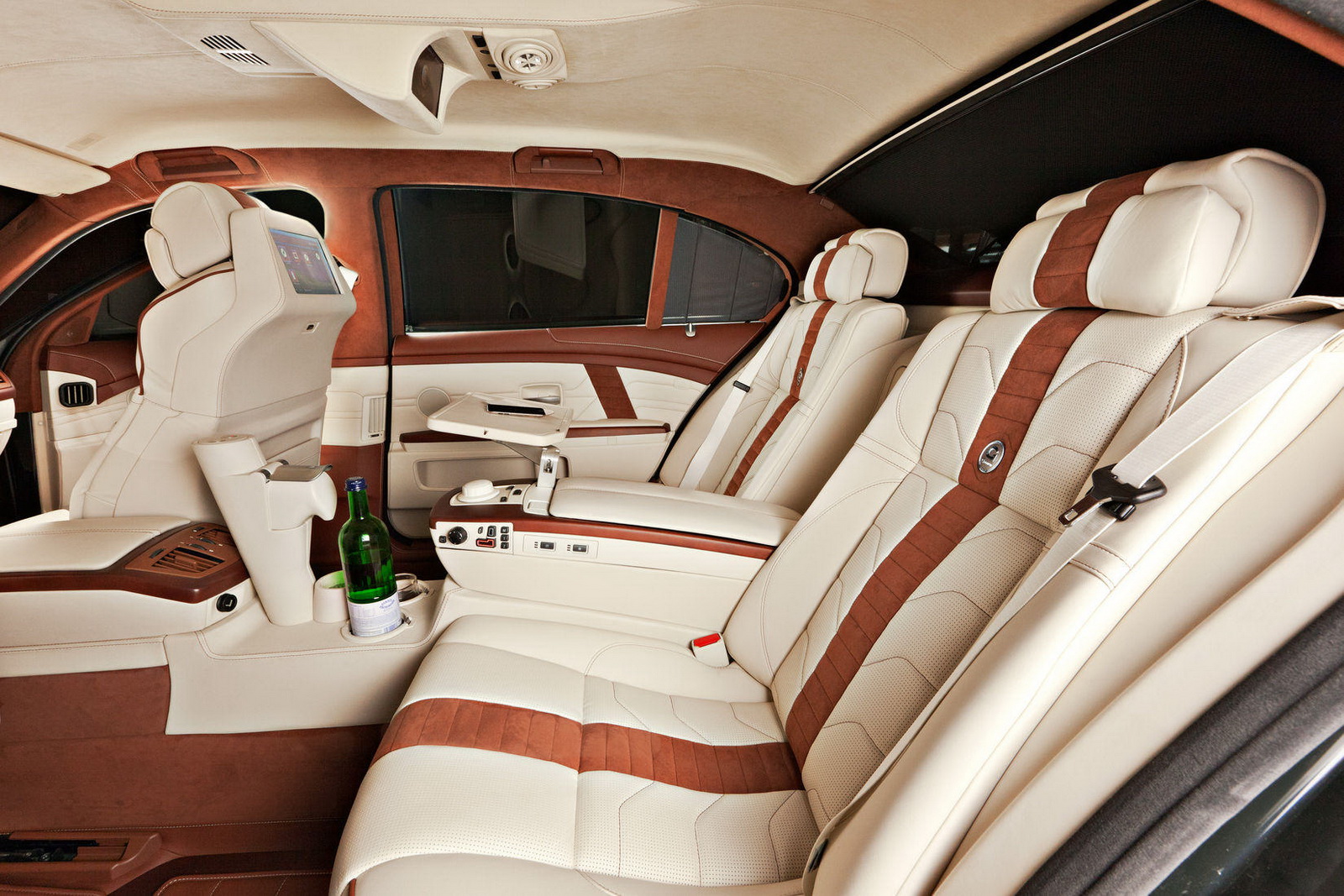 The German folks from the G-Power tuner are famous for their power kits carried out on different BMW models, and it seems quite odd that this iconic 7-Series E65 only received some new updates inside the cabin, but after all, it is just a matter of choice.

BMW first started building the 7-Series in 2008, the model quickly becoming one of the most luxurious sedans from the carmaker`s entire lineup, and its signature is visibly seen on the newly unveiled 2016 BMW 7-Series.

The aftermarket specialists from G-Power have decided to add up a more luxurious and more exotic feel, and added some nice features inside this gorgeous 7-Series E65.

As we can depict from the photos, the 7-Series S65 is extremely luxurious with the white leather and the contrast stitching surrounding the entire cabin. However, there is one element that seems to add a fresh yet intrigue look, in the shape of the new espresso machine, which proudly sits in the car`s compartment.

The interior goes hand in hand with the car`s exterior, which has also received a new set of wheels and the bespke badges.

Dear readers. I am the owner of the vehicle and had already contacted me with the editorial regarding the article. Basically, we find that the vehicle is a successful piece of work.

Unfortunately it is so that we do not carry out the maintenance and care that such a vehicle needs anymore at G-Power. There are clearly better manufactures for this. In the year 2015 the vehicle stood for the last time from approx. To Dec. at G-Power. It was only with enormous effort that we were able to return to the car in December. The task was then to create a telephone holder (see phone with the steering wheel) in leather. This was offered us with 400 €. Without consultation with us you have then installed a PLASTIK-BÜGEL and wanted nevertheless the 400 € have. On demand I got then the plastic strap for 200 € sold. Now you can imagine what I think of plastic in such a car.

This is just one of many small stories. If you are interested, I can tell you more. 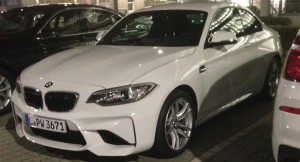 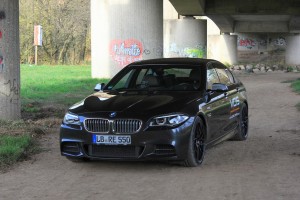