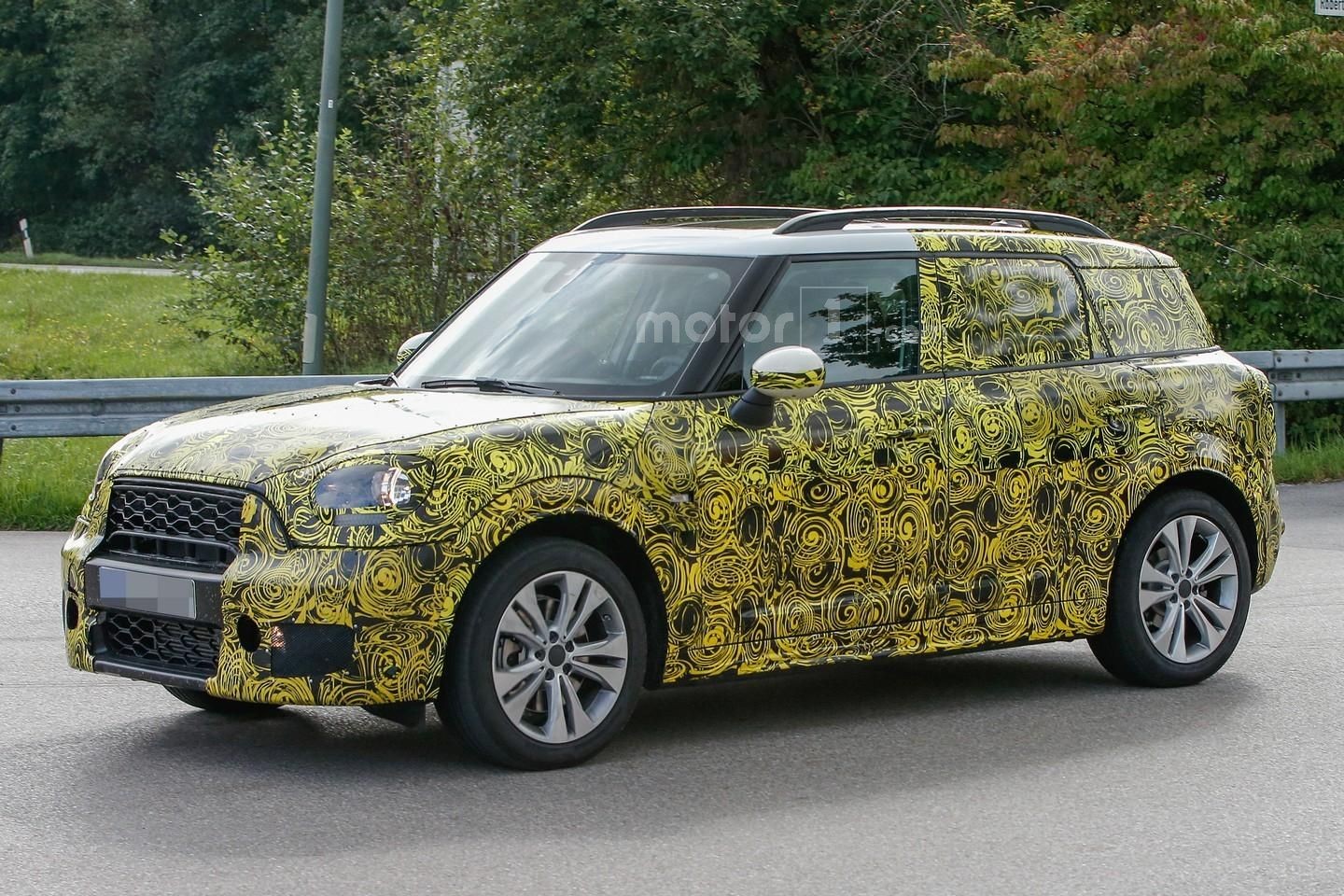 The 2017 MINI Countryman is popping up in our news again in some fresh spy shots, this time the model dropping part of its camouflage, which kinda reveals its finale body shape.

As we could all see in the past few years, MINI started making its models longer and wider. And the 2017 Countryman is no exception, the seconds-generation adding 10 mm long and 150 wide.

The 2017 MINI Countryman will stand on the BMW`s new UKL platform, which means a standard FWD and optional AWD configuration. The new platform will also lead the way to bigger and more powerful engines.

We expect to see a new-generation of three- and four-cylinder engines, both petrol burners as well as diesels. But the top of the line will be offered with a 2.0-liter unit, with 231 horsepower and 320 Nm of torque, the same one seen on the John Cooper Works model.

From a visual standpoint, the 2017 MINI Countryman seems to come with the standard headlights and taillights, but with a more aggressive front and rear end. New front red brake calipers would be also added.

Rumors have it that the new Countryman would be officially unveiled at the end of 2016, quickly followed by the 2017 MINI John Cooper Works, also caught on shots here. 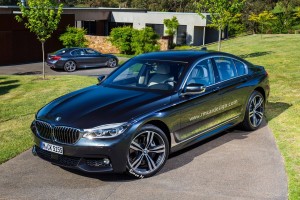 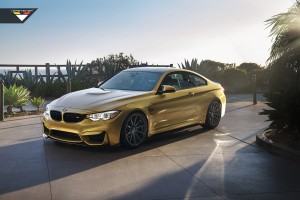