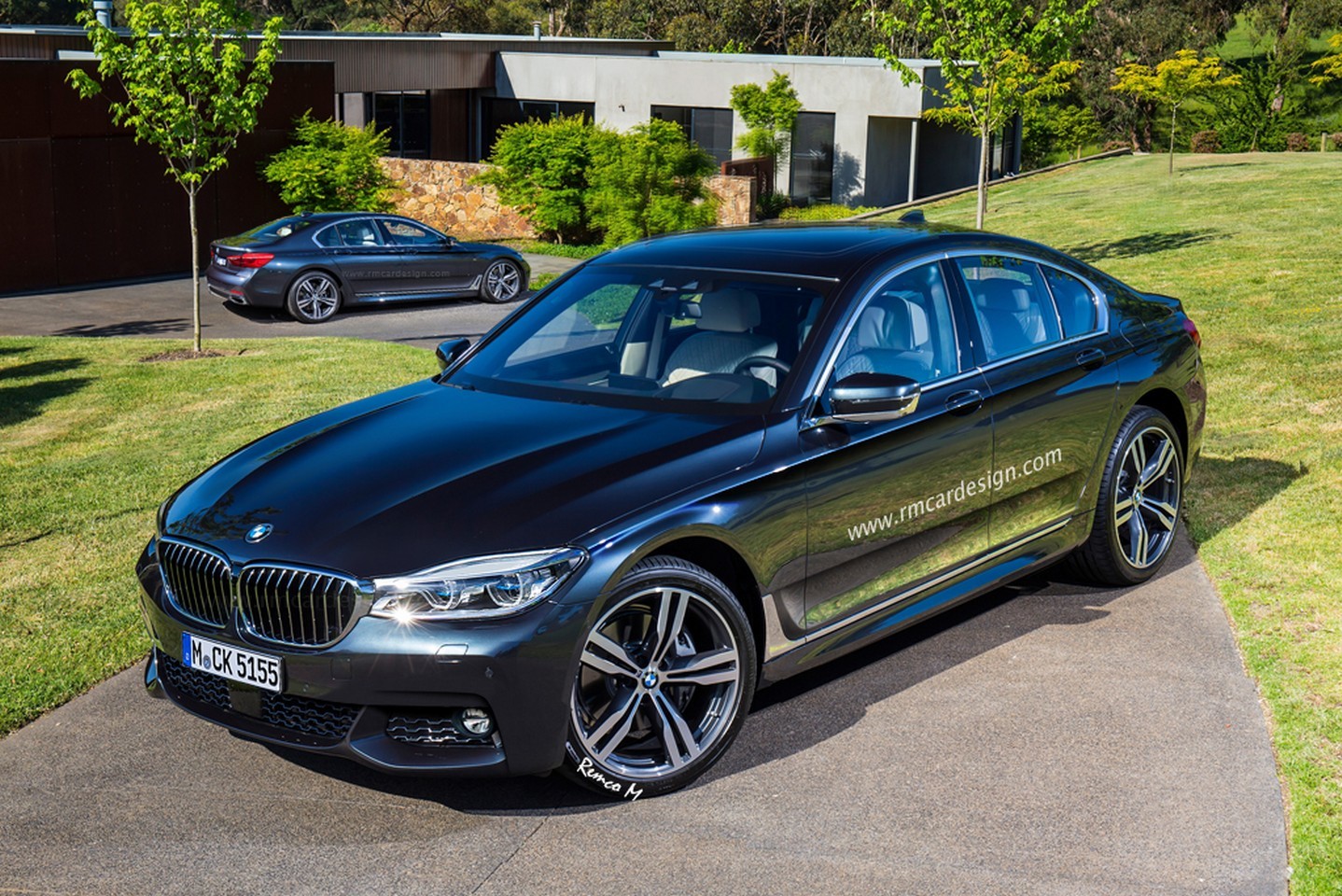 Based on the latest spy shots, the 2016 BMW 5-Series Sedan has been recently rendered online and might give us a closer look on how the model would look like, once it will be officially unveiled next year.

The two renderings are signed by RM Design and are showing us a 5-Series Sedan, the G30 version, resembling the newly unveiled 7-Series in terms of design. The cabin might also bring the two cars even closer.

The renderings are thus revealing a wider body style with common design cues, perhaps mounted on the same CLAR platform, also found on the new 7-Series. This means that it would make the model lighter and more powerful.

Inside the cabin, the 5-Series Sedan might also take its inspiration from the same 7-Series, which abounds with the latest technology in terms of driving capabilities. We might see, for example, a rather the same digital instrument cluster.

There are no news concerning the powertrains under the hood, but chances are we might see the same engine lineup carried over the present 5-Series.

After around seven months from its release next year, the German based carmaker will be also introducing the all-new G31 Touring model, also recently spied. More info will be announced at a later date, meanwhile enjoy the renderings with the upcoming 2016 BMW 5-Series! 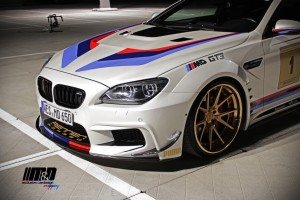 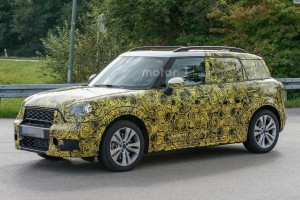