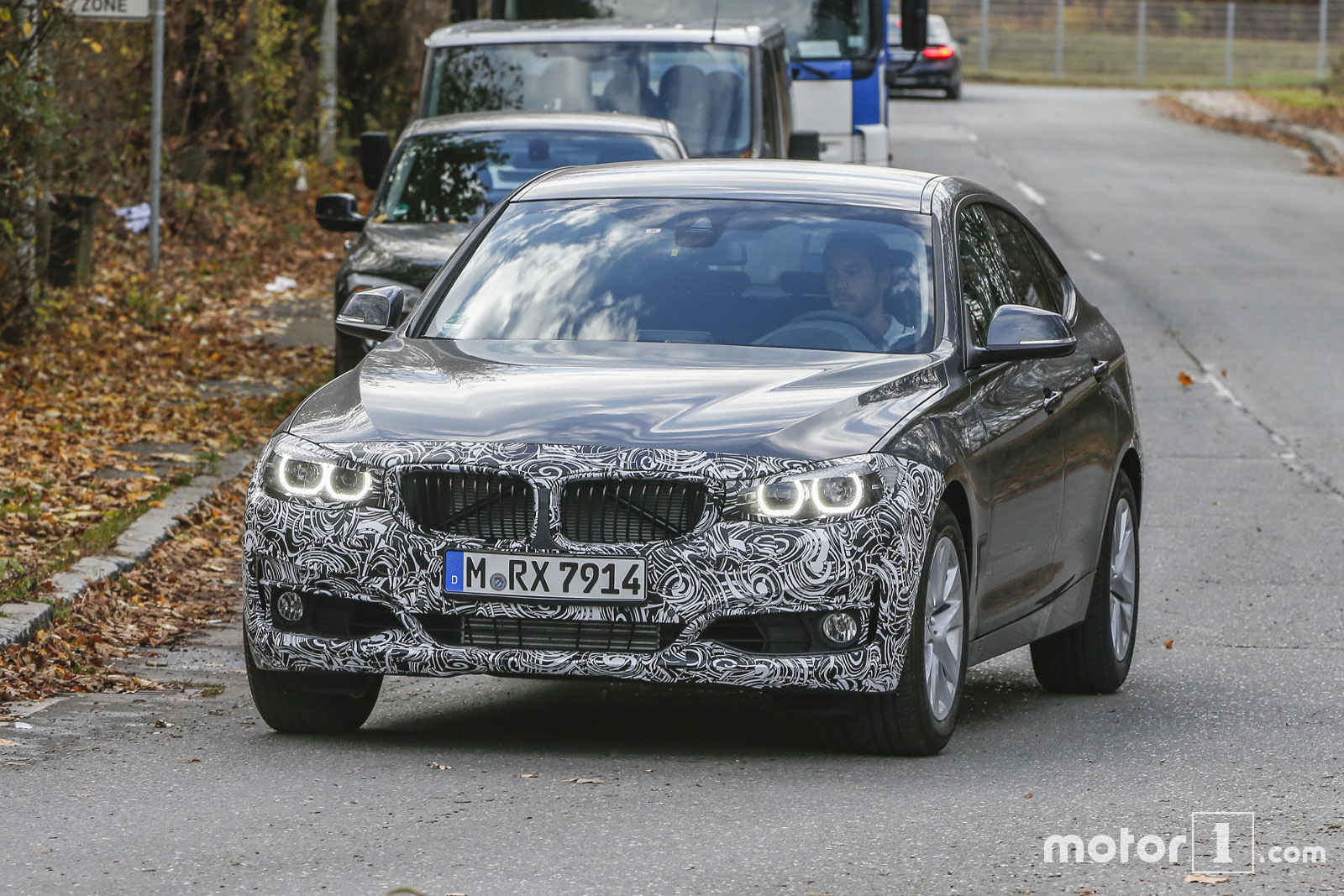 BMW is on its final stage before launching the 2016 BMW 3-Series GT facelift, the model in question being caught on shots while performing some tests.

As we can depict from the spy shots, we should see new front and rear bumpers or revised lighting. Inside, additional changes will be also brought, like revised upholstery, metallic accents, updated center console and navigation system with 3D graphics, full color head-up display and so on.

No news on the engine department, but we should expect the same lineup carried over the sedan and touring, such as the 2.0-liter TwinPower Turbo four-cylinder with two power configurations, like 184 horsepower and 290 Nm of torque, or a higher 252 horsepower and 350 Nm of torque. 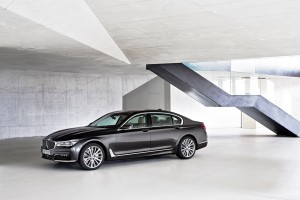 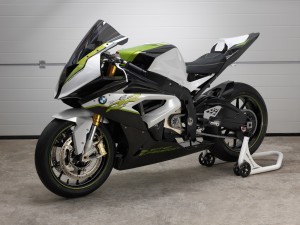