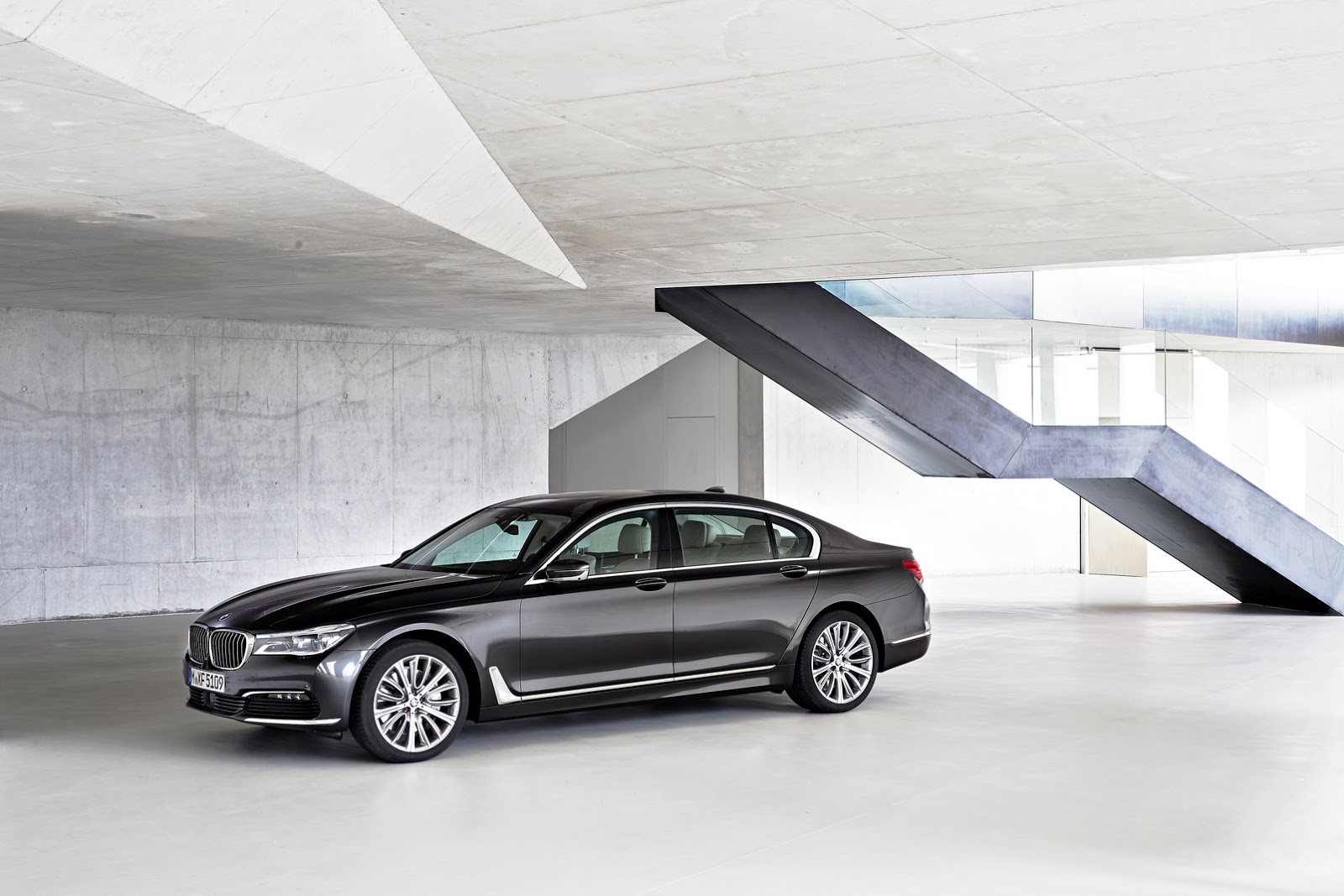 As you already know, at the end of each year, famous US auto magazine Motor Trend launches the “Car of the Year” awards, an occasion which gathers the most important carmakers that have made their most important contribution to the auto industry.

There are three categories to be considered at the event, the “2016 Car of the Year”, “2016 Truck of the Year” and “2016 SUV of the Year”, all three coming with their own criteria and set of rules with regards to safety, efficiency, technology, performance and so on.

Most importantly, in the “2016 Car of the Year” category, which is the most important one, BMW 7-Series is placed second on the list, and has great chances of winning the award. The 7-Series will compete against Audi TT, which is placed the first, following Chevrolet Camaro, Honda Civic, Mazda MX-5 Miata, Mercedes-AMG GT S and Toyota Mirai.

The winners of which category will be decided by two star judges who will vote according to the event`s criteria and rules. The announcement will be made on November 16. Please find below the lists with the competing models. 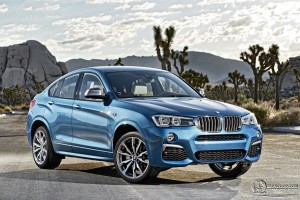 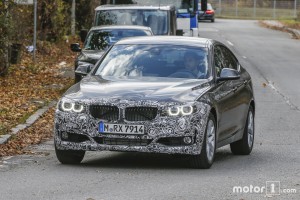