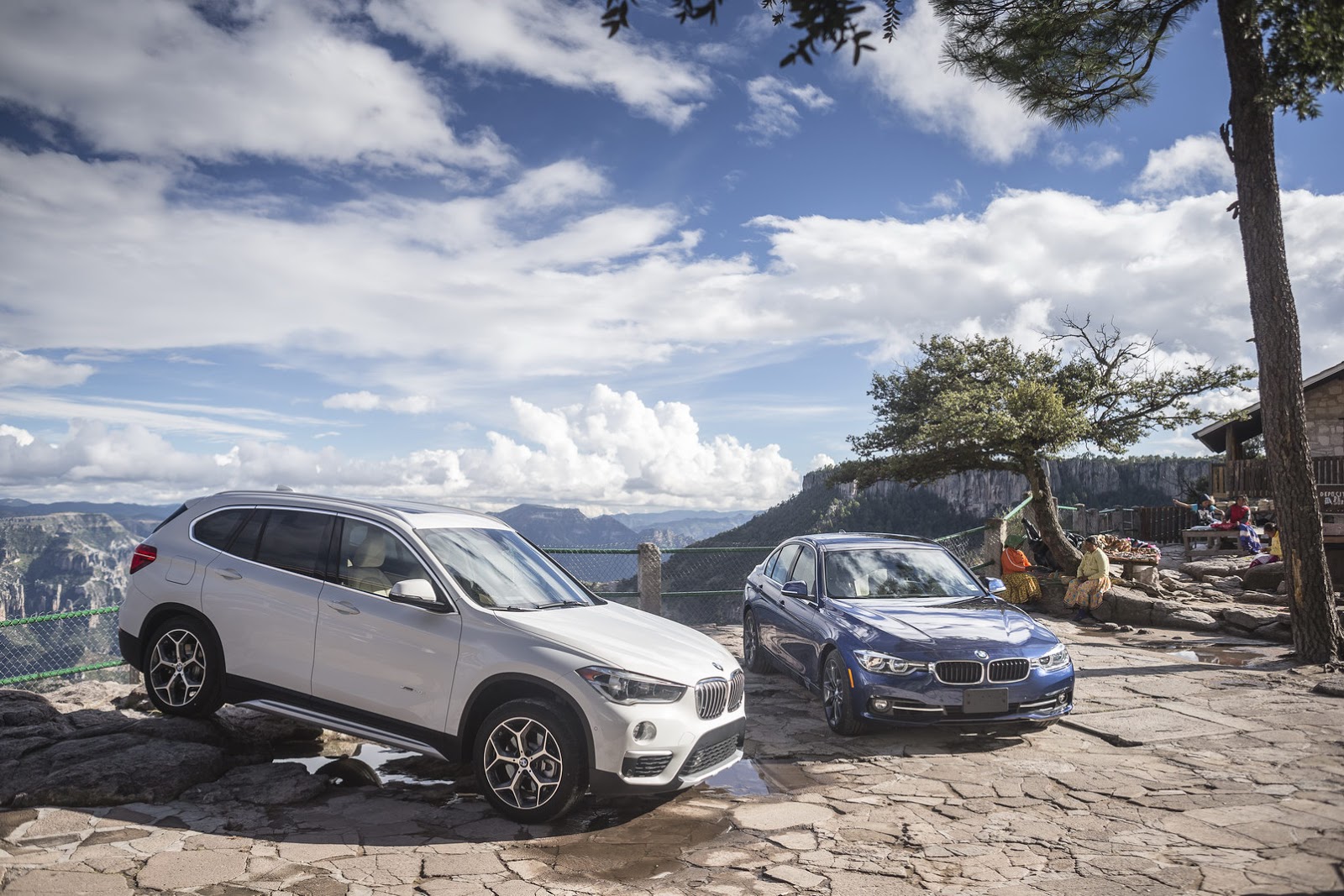 The all-new 2016 BMW X1 and BMW 3-Series have been recently the subjects of an impressive photo gallery, both models being showcased in the beautiful Copper Canyon, in Mexico.

First, the photo gallery is highlighting the extraordinary design of the 2016 BMW 3-Series, the model coming with the new front and rear bumpers, full-LED headlights coming as optional, rear standard LED lights as well as the gorgeous alloy wheels.

Second, the 2016 BMW X1 is showcased with a larger body style and larger roof, bigger windows and wider space inside, thanks to the new UKL platform. The platform also allows the presence of new engines with more powerful configurations.

The 2016 BWM X1 packs a wide range of three- and four-cylinders, like the 2.0-liter straight-four turbo gasoline, with 228 horsepower and 350 Nm of torque. An xDrive28i all-wheel drive will be also launched in the United States.
Enjoy impressive photo gallery with the new 2016 BMW 3-Series and 2016 X1 and don’t forget that your opinions does count! 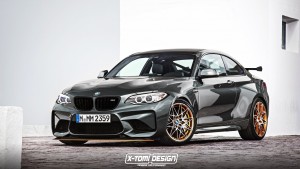