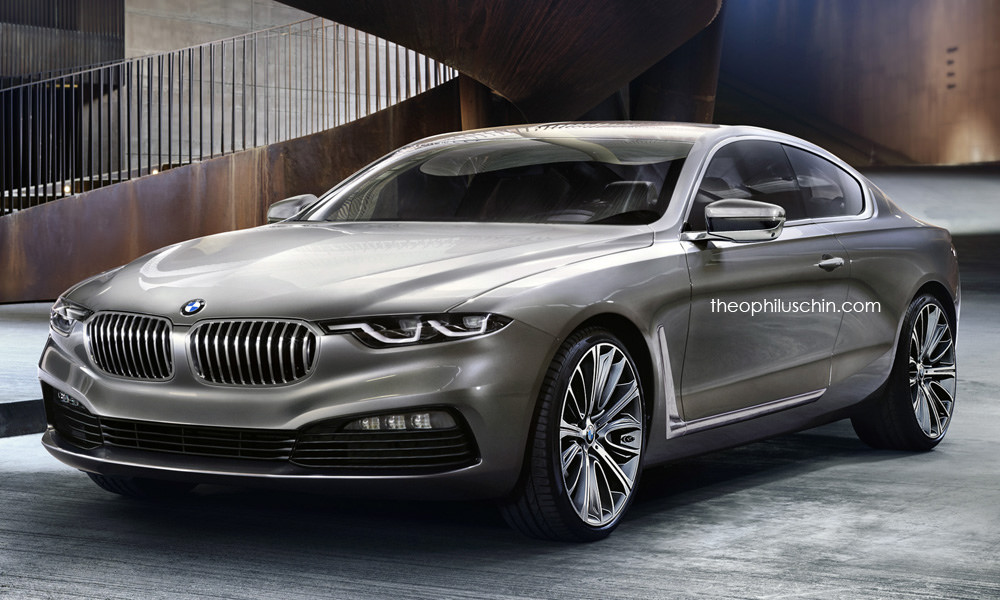 The all-new BMW 8-Series is back into the spotlights, the model being launched in two renderings signed by rendering artist Theophilus Chin.

The two renderings are showcasing a future 8-Series Coupe and are based on the Gran Luso Coupe concept, the model looking hot with its aggressive design. We might be looking here at a genuine luxury cruiser, which will take on the three-pointed star Mercedes-Benz S-Class Coupe.

However, the carmaker has not announced its intention of launching an 8-Series, but if it eventually decides to do it, it will look hot with these body features rendered here.

It would be great seeing the new-gen BMW 8-Series with such a distinctive front fascia or the rectangular exhaust pipes at the rear. Apart the new body features, the 8-Series comes with the same familiar BMW taillights and kidney grille with chrome accents.

Other features include the LED technology headlights, incorporated daytime running lights, fog lamps in the front bumper, or the sloping roofline.

From my own perspective, I think that BMW would do a nice job with such a model, especially since it does not have a suitable competitor for the S-Class Coupe. In case it will come on the market, it will definitely stand above the 7-Series. 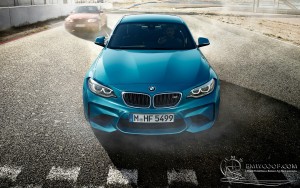 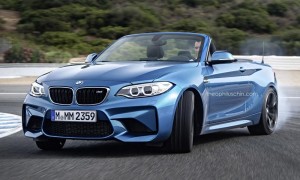