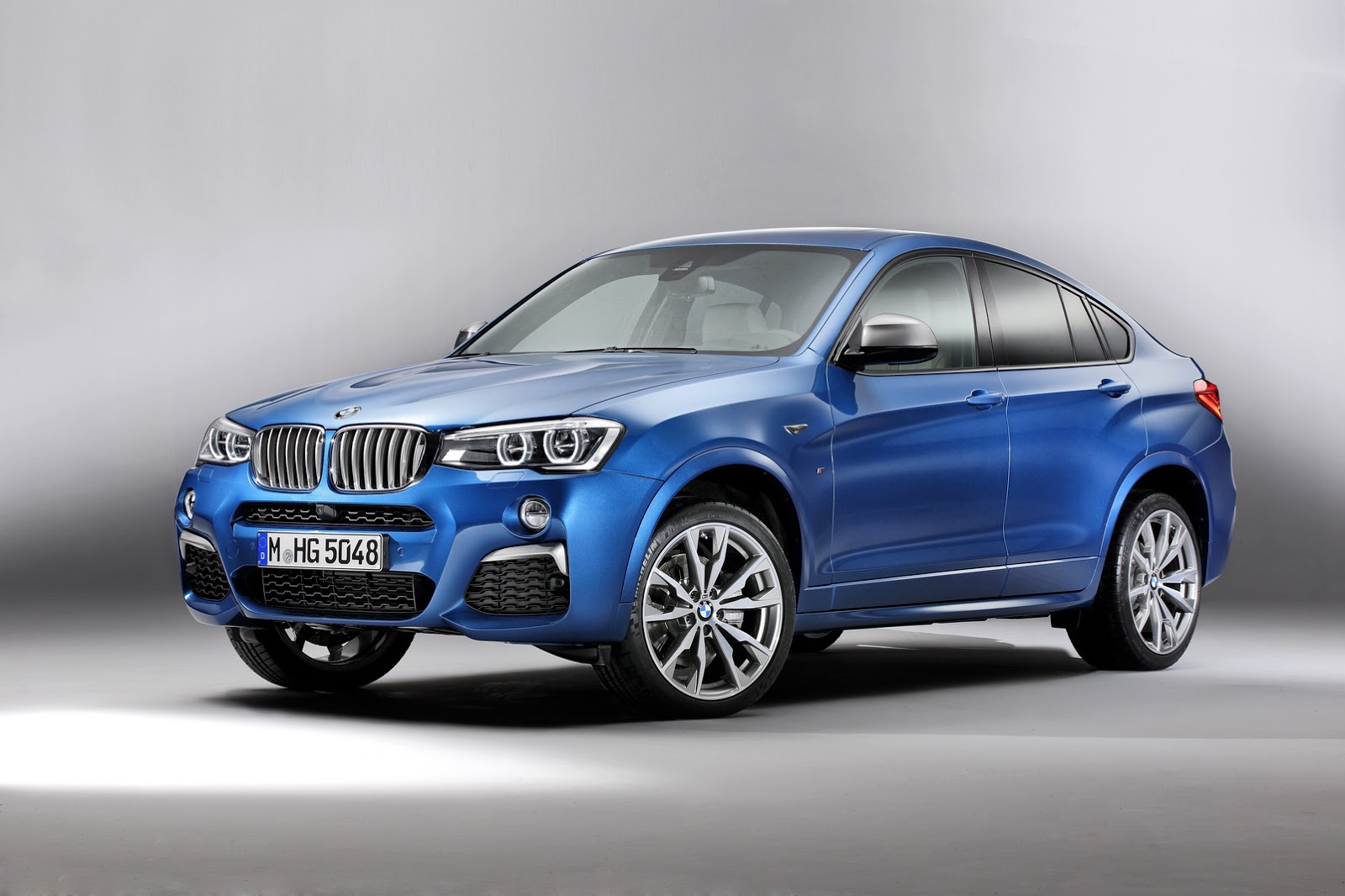 BMW recently launched the 2016 M40i, the top of the line model which completes the X4`s lineup, the SAC being already available in Germany from 65,500 euros, quite expensive than the previous xDrive35i, with 58,800 euros.

The 2016 BMW X4 M40i is offered with a lot of power under the hood, as we are dealing with a retuned engine from the same X4 xDrive35i.

Apart the good performance figures, the 2016 BMW X4 M40i will also feature a plethora of characteristics, such as the new and upgraded sports suspension system with new springs and stabilizers, as well as the xDrive all-wheel drive configuration.

Inside, the model is featuring some M Performance goodies on the leather steering wheel, door sills, gear shift lever, or on the sports seats.

The exterior is also adorned with M signature, the blue paint with Ferric Gray metallic accents at the front and side mirrors, along with the 20-inch double-spoke M light-alloy wheels. The rear end is also wearing the Chrome Black tailpipes, hooked with the sport exhaust system with valve control.