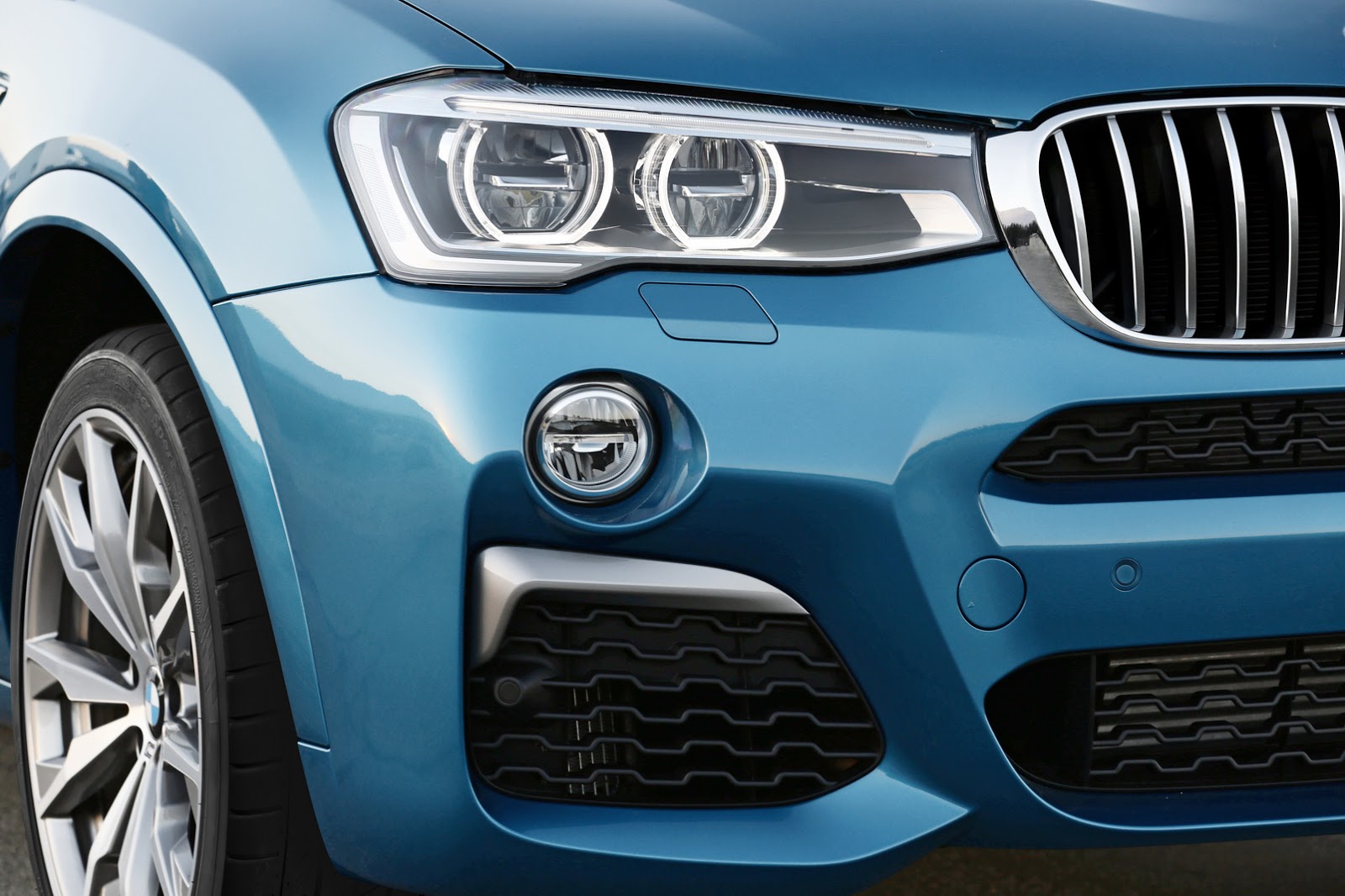 The 2016 BMW X4 has recently completed its entire lineup by adding the long-expected top of the line X4 M40i, the hottest midsized crossover coupe hitting the market in February, next year, with prices to be unveiled at that time.

As previously discussed, the 2016 BMW X4 M40i is looking extremely well, the model seen in the pictures below wearing a gorgeous blue paint and the Ferric Gray metallic accents at the front and side mirrors, along the distinctive 20-inch double-spoke M light-alloy wheels.

At the rear end, the 2016 BMW X4 M40i is also making a clear note with the Chrome Black tailpipes, connected to a sport exhaust system fitted with valve control.

From a mechanical standpoint, the all-new topper M40i is also different from the stock X4, the model receiving the new sports suspension system with updated lowering springs and stabilizers, adaptive dampers, the Performance Control system, or the xDrive system with rear-wheel drive configurations.

Inside, the cabin of the 2016 X4 M40i is adorned with the M signature on the leather-wrapped steering wheel, gear shift lever, door sills, sports seats and so on.

Not bad. Quite good, actually. The question, however, is – why would I get this over the previous model, when I could save thousands of dollars by doing the latter? 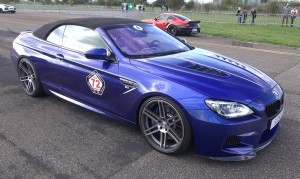