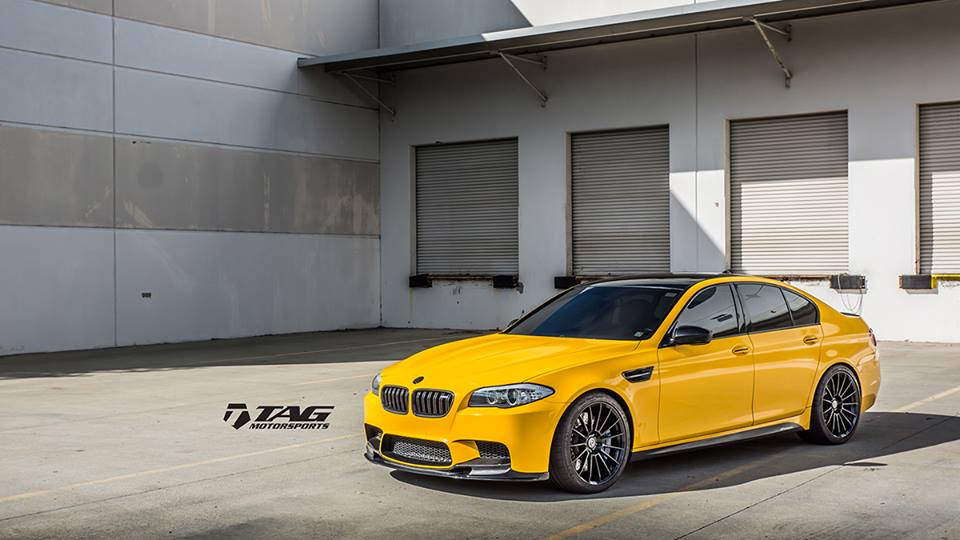 The BMW M5 is a fine-looking car, with a lot of power under the hood in the stock version, but the guys from TAG Motorsports thought that this wasn’t enough to make it stand-out from the crowd, and decided to make it a real special one, by upgrading it with some cool performance parts.

TAG Motorsports tuner has fitted this exotic BMW M5 with some cool stuffs under the hood, a remapped ECU from ESS Tuning, along with a sport exhaust system from Turner Motorsport tuning company.

Now, the 4.4-liter bi-turbo V8 engine is capable of developing 700 horsepower, which is quite good from the stock 560 horsepower. And its engine roar is also impressive. Unfortunately, the tuner has not released any performance figures.

The entire body style is complemented by the new 20-inch FF15 wheels from HRE Performance tuner, all finished in Gloss Black and wrapping the 265/35/20, respectively 295/30/20 Michelin Pilot Supersport rubbers. The high ride has been also lowered with a set of lowering springs from AC Schnitzer.

TAG Motorsports has also released some impressive photos with their latest creation. Enjoy and don’t forget to share your thoughts with us! 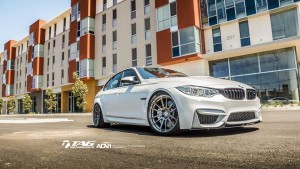