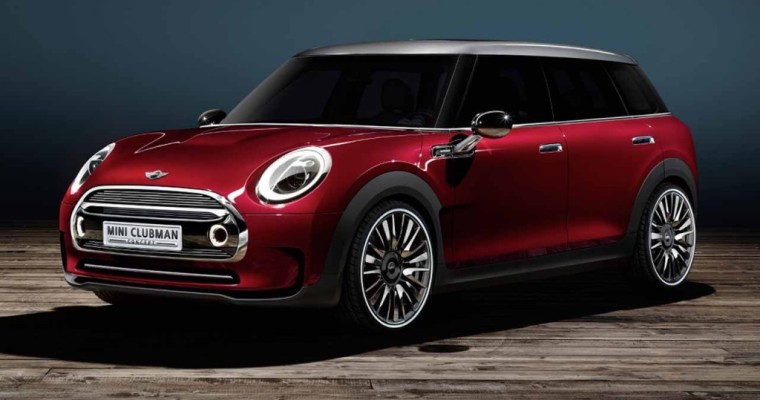 MINI is about to launch the 2016 Clubman in the United States next January, but until then, the model can be also pre-ordered on the MINI`s USA website. Today, the carmaker has released some additional information about the model.

At a first glimpse, the 2016 MINI Clubman is visibly wider and longer than its predecessor, coming with high-end body and cabin features, along with an interesting engine lineup under the hood.

First off, the model will come with a lot of special body packages, each one having its own cost, depending on the standard and optional features.

Second, the cabin will also feature a lot of high-end materials, like the Indigo blue-dyed leather with diamond stitching, or Burgundy leather with Dinamica eco trim. Other inside special gizmos include the MINI infotainment system with a 6.5-inch display, steering wheel all wrapped with leather, dual-zone climate control, keyless ignition and so on.

Under the hood, the 2016 MINI Clubman will come with three- and four-cylinder configuration, with the MINI TwinPower Turbo Technology mills, hooked to a six-speed manual gearbox as standard, or to an optional eight-speed automatic and an eight-speed sport automatic, in the Cooper S version.

That is the mini you take to the club, and have your driver come pick you up in. NICE. 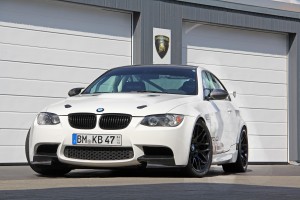 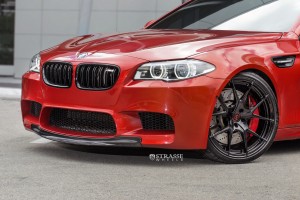