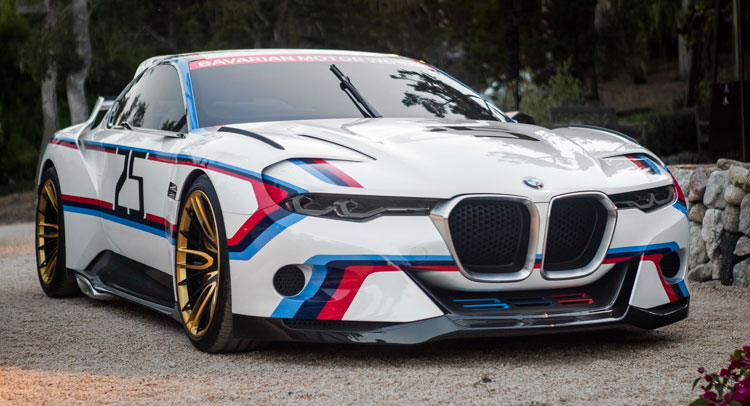 According to some recent reports, the BMW German based carmaker might be planning a hardcore supercar in a joint venture with McLaren, whose styling and creativity is close to the Bavarian`s constructor ideology.

The report comes from CAR magazine and states that the joint venture is planning to introduce a supercar which would be unveiled at the 2017 Frankfurt Motor Show, eventually reaching dealerships worldwide in 2019.

Each carmaker will have its own signature. McLaren for instance, would incorporate the same carbon fiber monocoque also seen on the upcoming McLaren 650S, while BMW will take care of the powertrain under the hood.

We might be talking here about a 4.0-liter V8 engine, along with two turbos and two electric motors, which would output a total of 750 horsepower.

Surely that BMW won`t just stick to fitting a powerful engine, as it would also come up with its own language cues. We might see an astonishing and ultimate fighting machine, that would indeed revolutionize the supercar segment for good. Let`s not forget what the same joint venture did with the McLaren F1, designed and powered by the same BMW and McLaren.

So far, the details list is rather scarce, but we should be able to find out more in the upcoming period. After all, the news is too hot to let it sleep away. 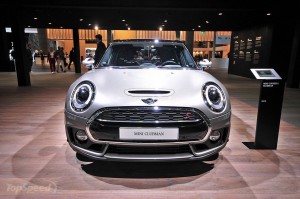 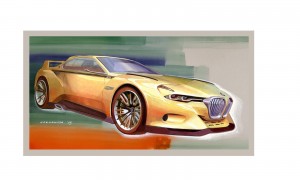 Next post Updated Info: BMW and McLaren`s Plan of a Supercar Is Just a Prank