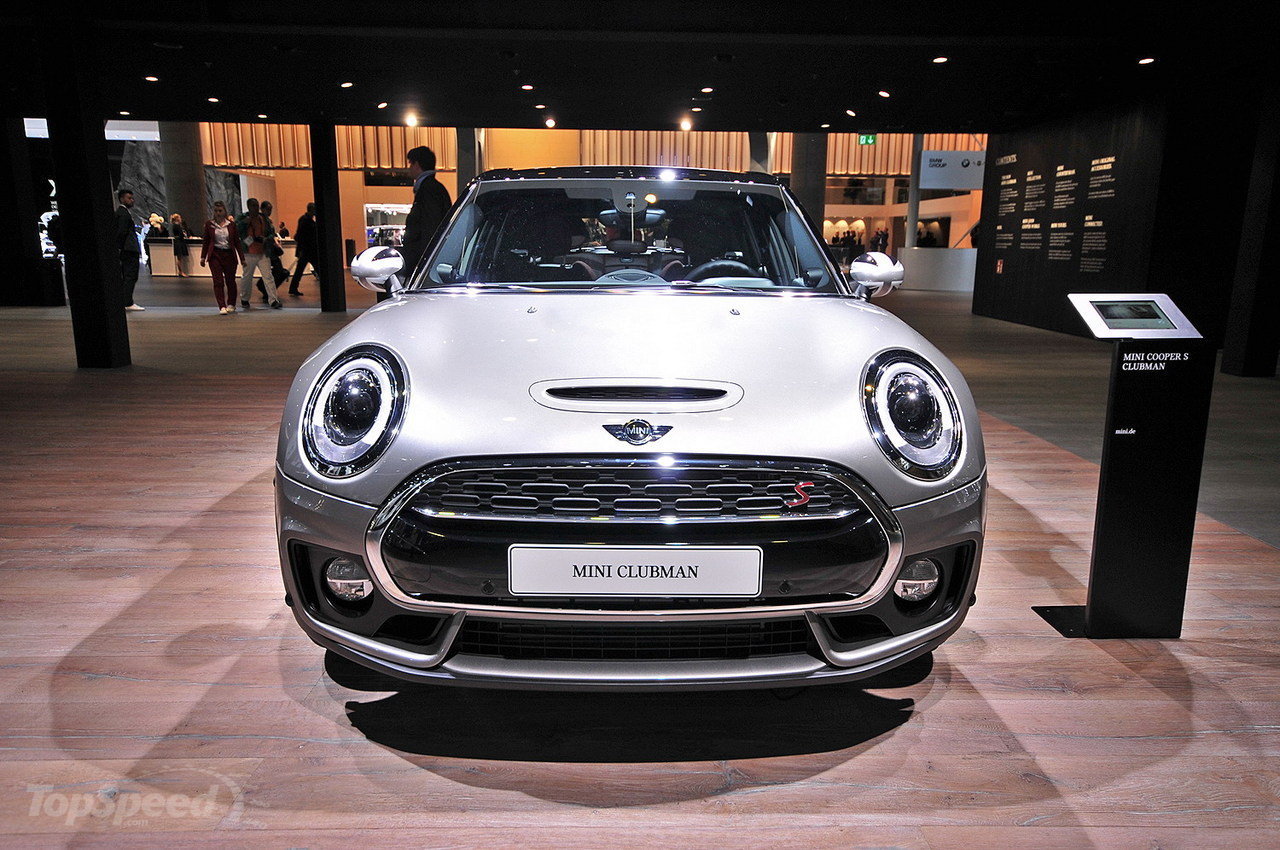 The MINI British based carmaker has first introduced the facelift version of the 2014 MINI Clubman at the 2015 Frankfurt Motor Show, and now the model is being highlighted again online in some fresh details.

MINI announced about six months ago that it would reduce its lineup to just a bunch of models, and now we get the chance to see the new four-door Hatch, as well as the 2015 MINI Countryman, followed by the all-new 2016 MINI Clubman.

The model is looking extraordinary, with a lot of styling cues to be carried out from the hatch version, but coming with its own design lines, especially at the rear, where we can depict a larger bumper, which makes it indeed a standout model.

As expected, the 2016 MINI Clubman is standing on the BMW`s new UKL platform, the same used on models such as the 2-Series, 2-Series Active Tourer and a few more. This means that it would be extremely efficient in terms of performance and driving dynamics.

In the engine department, we should expect the same engine lineup carried over the hatch version, amongst we could mention the 1.5-liter inline three-six cylinder engine, with 134 horsepower and 162 Nm of torque, allowing the model to sprint from 0 to 100 km/h in a good 8.9 seconds, at a topping of 204 km/h.

The 2016 MINI Club will enter production next year and will have a base price of $26,500 in the United States. Until further details emerge, enjoy the photo gallery provided by TopSpeed online magazine! 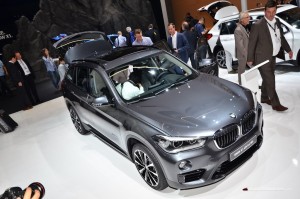 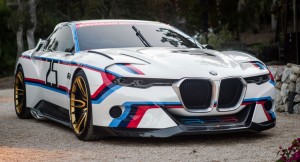