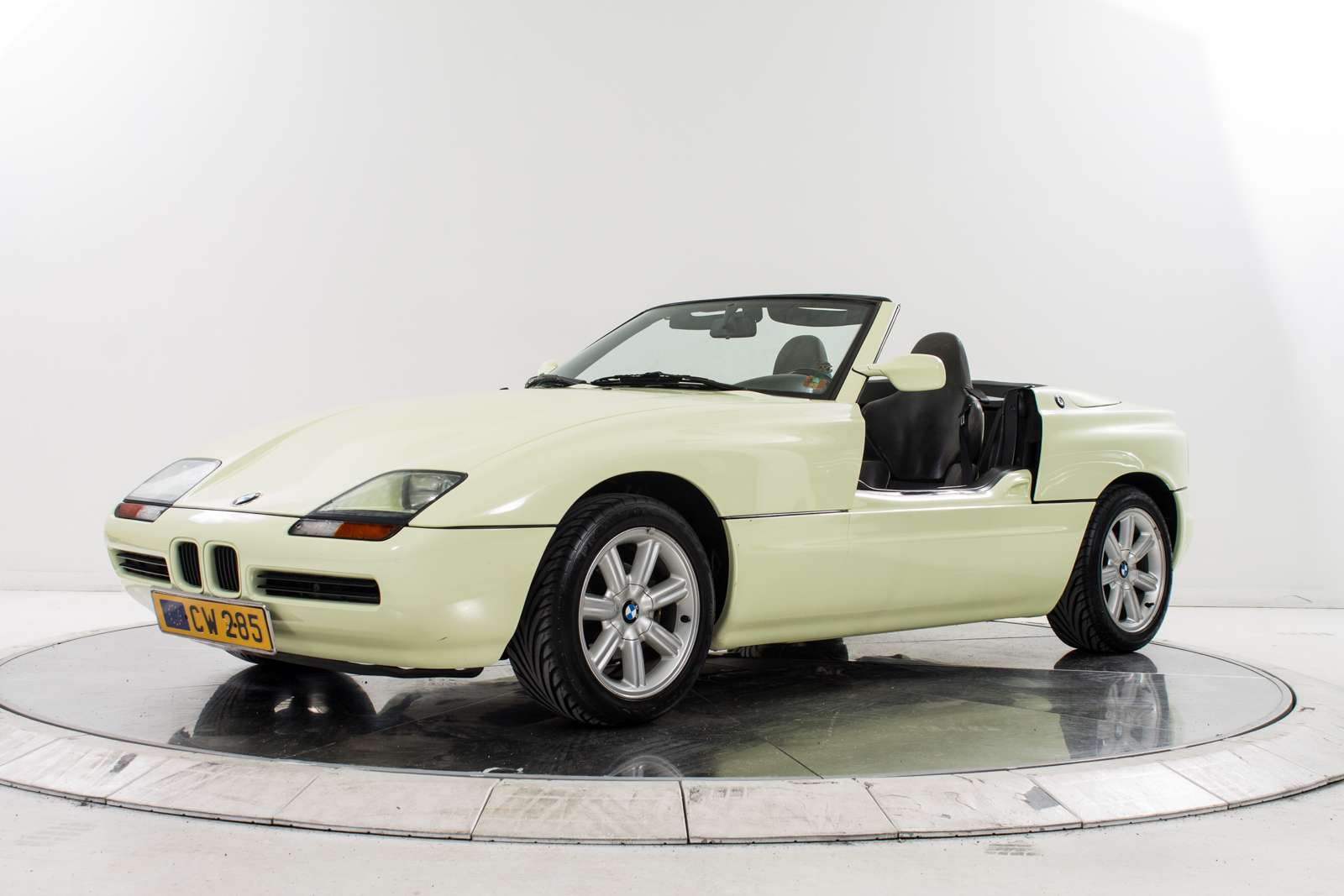 If you remember the 1990s in Europe, then you definitely remember one of the most iconic models from those times, which is the BMW Z1, a small car with a unique and evolutionary design language, which made quite a sensation with its “weird” door system, yet revolutionary for the 90s.

We are talking here about a 1990 BMW Z1 model which comes with an extremely low mileage of just 41,622 and an astonishing look, the model still keeping the original Fun Yellow exterior paint. The body colour itself is considered to be pretty rare.

Apart the exquisite and pristine look, this BMW Z1 is packing a clean 2.5-liter straight-six engine which develops 168 horsepower.

I have always considered that we should give the full credit to an old and iconic model, especially if it is a BMW, but it seems that the expression “oldies but goldies” does not favor this BMW Z1, as it is up for grabs for just $55,000, which is in my opinion at least half the price it is really worth.

The BMW Z1 was built between March 1989 and June 1991 and only 8,000 vehicles left the factory. The Z1 was based on the E30 BMW 3-Series, mostly recognizable under the hood. A video with the legendary model is also available below! 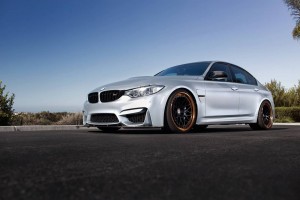