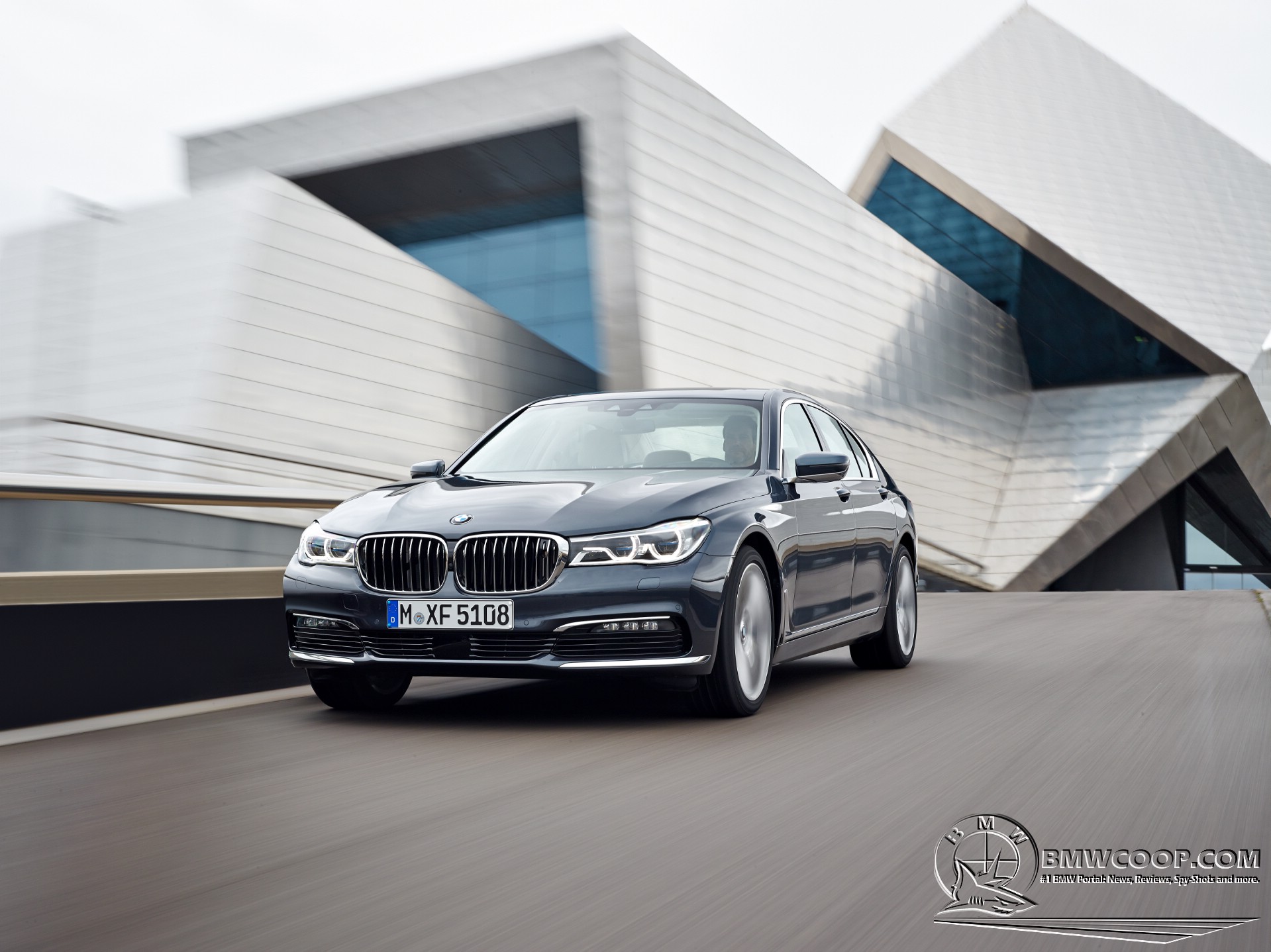 We have seen the most luxurious model from BMW, the 2016 BMW 7-Series, in tens of videos, test drives, massive galleries, each exposing the great qualities, the exceptional driving capabilities and the technology that the model is coming with. But there is a certain video which will give away the styling secrets and technology of the 7-Series.

In the video provided by the guys from BMWBLOG online auto magazine, BMW`s Chief Design Karim Habib, talks about the evolutionary design and the inside technology of the 2016 BMW 7-Series.

“The level of finesse and quality quality that we have now in the 7 Series interior, you will find that in the new BMWs coming out on the streets. The sporty driver-oriented interior will always be part of BMW’s character, identity, but we know found ways where we can combine that sportiness with that level of quality and finesse and refinement that is expected today of a car luxury manufacturer like BMW,” Habib explains.

The 2016 BMW 7-Series is purely amazing in terms of styling, offering an evolutionary design, thanks to its unique body characteristics. And we might specify the short front overhang, the sloping roofline, or the more prominent bonnet, all of these giving the 7-Series flagship a sense of exagerated elegance and dynamism. The full-LED and the optional BMW Laserlight, identifiable by the blue-colored horizontal bar sitting in the centre of the car, are also the embodiment of technological innovation!

Moving inside, one might be marveled by the six-choice of Exclusive Nappa leather, or other trims of the Dakota leather upholstery, all of them complementing the exterior with an exclusive sense of luxury. But apart the high-end materials, you could be absolutely fascinated by the endless high-tech equipment that surround the entire cabin.

The main attraction in the cabin is the latest iDrive operating system with touch display and gesture control, which is a premiere in the BMW`s latest model. The iDrive system lets you use different controllers by using voice commands or activating different functions with the gentle touch of the screen`s surface. More than that, hand movements are processed by a 3D sensor and perform certain tasks found on the center console, like audio volume adjustments, accept and reject incoming phone calls, and more.

Apart the iDrive operating system, the cabin also makes use of the latest multifunctional instrument cluster display, which comes with the 8.8-inch graphic display and the latest black panel technology. Other important features refer to the dual-zone automatic air conditioning, or the optional four-zone control with the touch-sensitive surface that enables the intensity of the ventilation of the seat climate system.

Another important and innovative feature is the Remote Control Parking, the BWM`s original system which lets you maneuver your 7-Series in tight spaces or crowded car parks, just by using the BMW Display Key, with the driver watching while the 7-Series parks itself.

But words are useless at this point, instead, we can all enjoy the video with Karim Habib better explaining the design and the technology of the gorgeous 2016 BMW 7-Series! Don’t forget that your opinion does count! 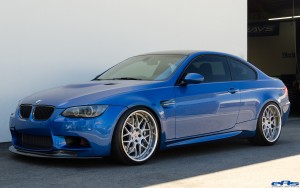 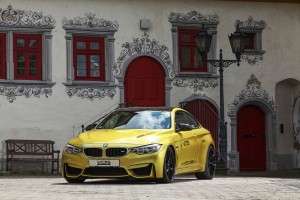