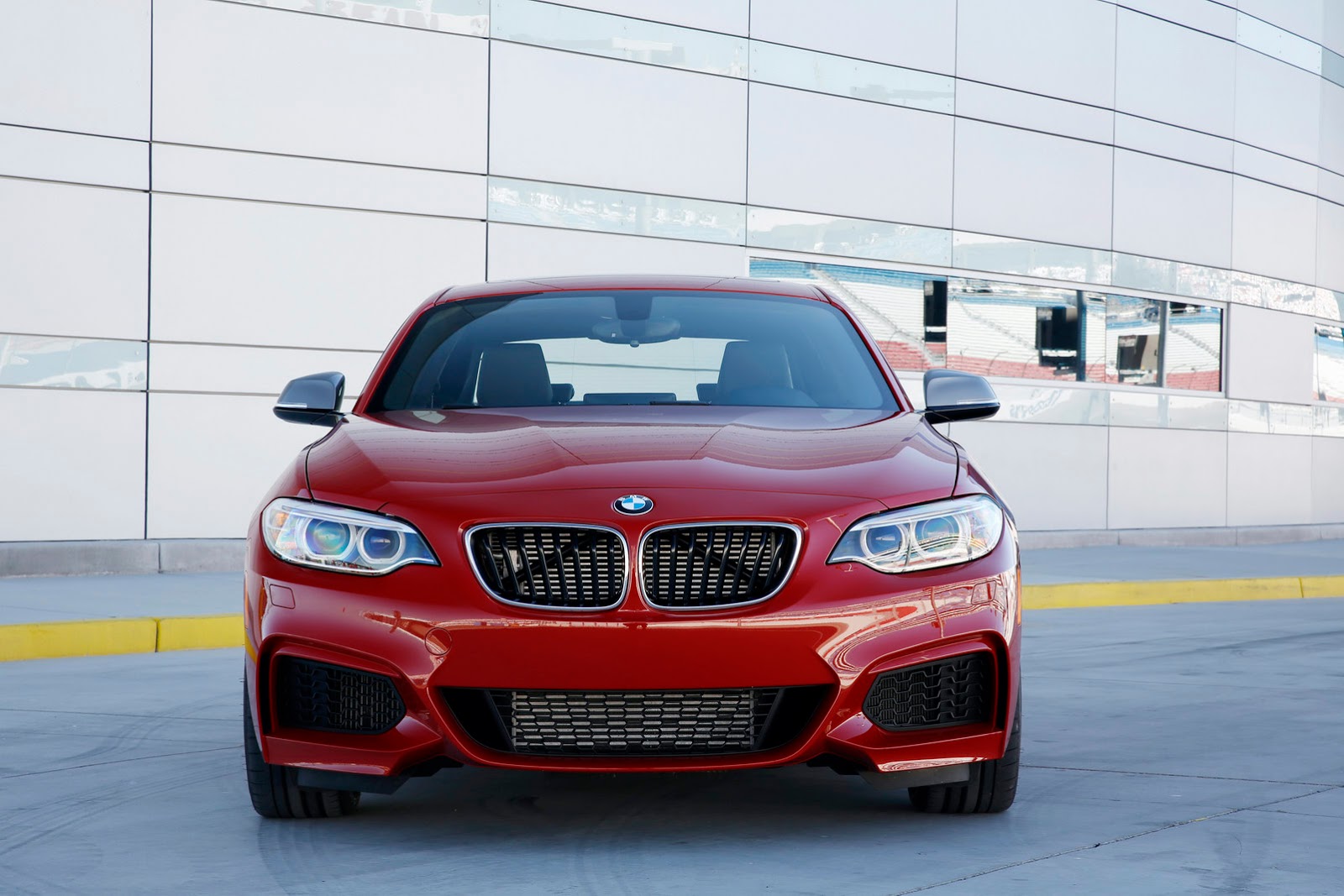 The glory days of the 2 Series` top of the line M235i might be over, as the German based carmaker might replace it with a more powerful version, dubbed for the moment the BMW M240i. According to a Bimmerpost member, we should see it on the streets somewhere in 2017.

We do not have the complete details with the upcoming BMW M240i, but the same member stated that the model will receive around 20 horsepower more than the present M235i.

As a reminder, the BMW M235i Coupe received a powerful 3.0-liter straight six-cylinder turbocharged petrol unit, developing a rough 332 horsepower (240 kW) and a great 450 Nm (332 lb-ft) of torque. This means that the upcoming BMW 240i would output 352 horsepower.

In the M235i, all the power is sent to the rear wheels via an automatic or a manual transmission. In Europe, the BMW M235i is priced from 36,764 euros, so we should depict that the 2017 BMW 240i might come with a spicier price as well.

Apart the replacement of the BMW M235i with the M240i, the Bavarian auto manufacturer might also drop the 228i in favor of the 230i. 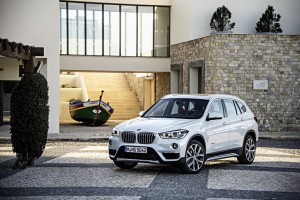 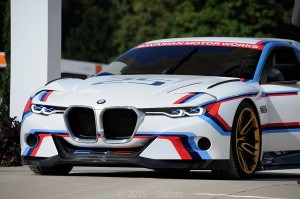