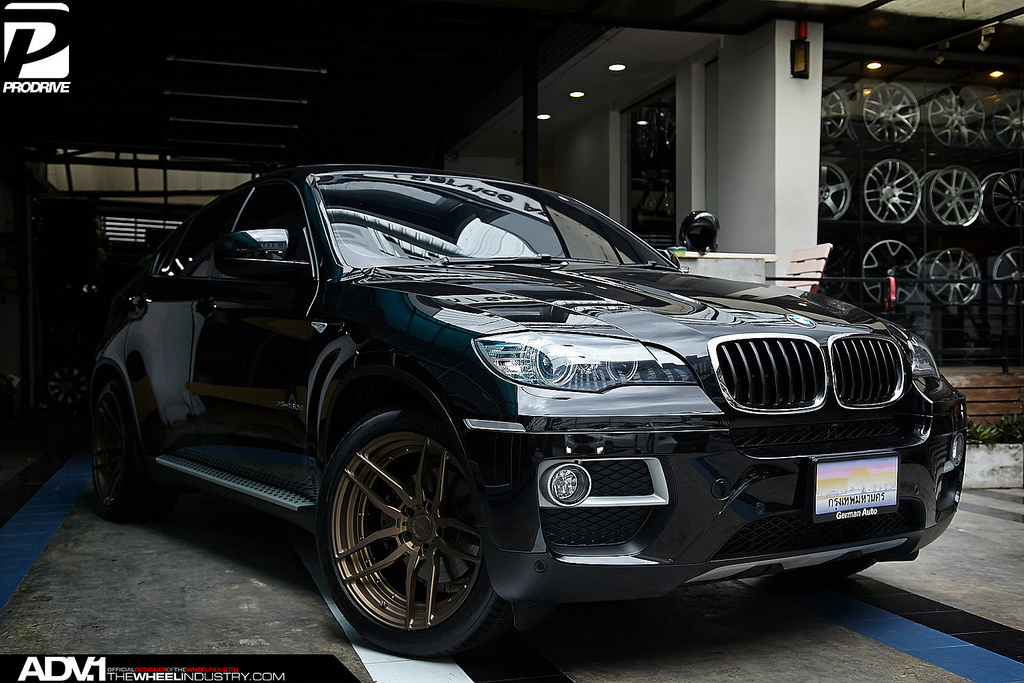 The BMW X6 xDrive30d SAV in its previous generation has been the subject of a wheel wrap, the entire work being carreid out by the guys from the ADV.1 Wheels tuning company, which is, in my opinion one of the most skilled aftermarket shops in the wheeling industry.

This BMW X6 xDrive30d is already coming with an aggressive design, but a set of ADV005 monoblock MV2 CS wheels would make it even more standout. The wheels are sized 20×10 in all front corners and give the famous German SAV a stronger personality.

The BMW X6 is one of the most spectacular and most powerful models that the German based carmaker has ever built, both in its previous as well as in the present generation. It managed to be successful in the entire world, especially in Europe and United States, where everybody dreams to having it.

Speaking about performance, the X6 xDrive30d in its previous generation is packing the N57 turbocharged inline-six rail diesel engine, with 245 horsepower, meaning that it can reach 0 to 100 km/h in 7.5 seconds.

The X6 xDrive30d has led the way to the current BMW X6 which has made an even greater impression and appreciation all around the globe. The present SAV is packing 2016 BMW X6 M a 4.4-liter V8 unit, developing a good 547 horsepower and impressive 680 Nm of torque. 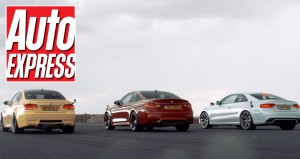 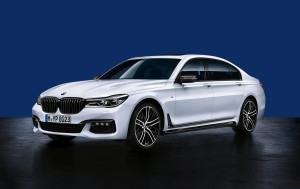