The BMW i8 and the Tesla Model S P85D are the ultimate machines that set the benchmarks in the electric segment, competing against each other at the same time and being showcased in different drag races.

And the guys from DragTimes have put together a video which is showcasing the two models standing side-by-side in a drag race. The result you will see it for yourself by watching the video below.

But you shouldn’t just rush into the video yet, just try analyze the two models from each one`s performance perspective and then take your friends and try to place your bets.

First off, the BMW i8 is using a conventional 1.5-liter TwinPower inline three-cylinder engine, backed by an electric motor. The overall power stands at 3567 horsepower and 560 Nm of torque, meaning an acceleration from 0 to 100 km/h in 4.2 seconds.

On the other side, the Tesla Model S P85D is using two powerful electric motors, hooked to an 85 kWh battery pack, the overall power standing at 691 horsepower and a whopping 1170 Nm of torque. The Model S is thus capable of sprinting from 0 to 100 km/h in just 3.2 seconds.

Well, it seems that the gods favor the Tesla Model S P85D, but perhaps the odds might come against it today! Watch the video and don’t forget to tell us what you think! 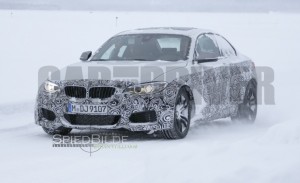 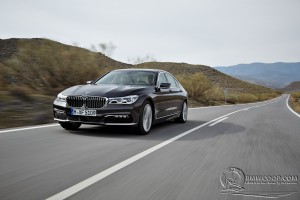