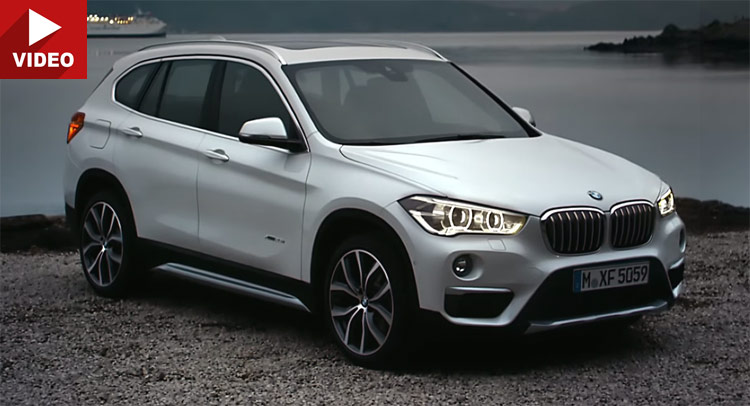 The 2016 BMW X1 crossover was specifically built for families who love outdoor activities and the film is showing the enthusiasm of all family members who prepare themselves for a long outdoor journey, filling up the crossover with their trip equipment.

As a reminder, the 2016 BMW X1 is not as big as its predecessor, measuring 4,439 mm long, 1,821 mm wide and 1,598 mm high. But in terms of spacing inside, the 2016 X1 is offering a good seating position for the rear end passengers` knees, as well as an increased 85 liters cargo capacity as opposed to its predecessor.

The 2016 BMW X1 is also standing on the company`s new UKL platform, allowing a front-wheel drive layout, the same used on the new MINI series and the present 2-Series Active Tourer models. This means that the model also comes with a wide array of turbocharged three- and four-cylinders. 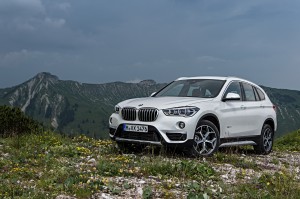 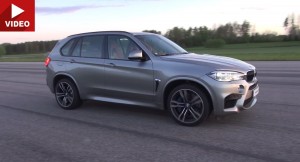