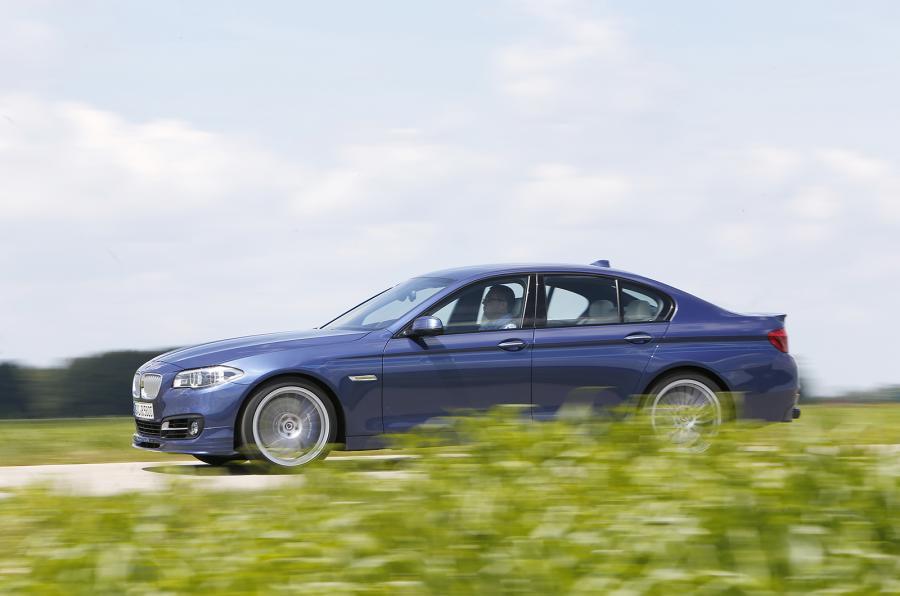 BMW has already set the benchmarks on the hybrid and full-electric segment, by bringing forward the highly-technological BMW i3 and BMW i8 plug-in hybrid. But the technology development on that matter, especially from the North American Tesla automaker, is forcing the German based carmaker to come up with even more evolutionary models.

Following the success that it had over the past few years with its diesel engines in Europe, and stating some sources from Autocar magazine, the BMW`s tuner Alpina is also planning to introduce high-performance hybrid prototypes that will keep the battle opened.

Perhaps, an Alpina hybrid prototype might be just around the corner, a logical excuse to mark 50 years of existence on the market.

An Alpina hybrid also suits Andy Bovensiepen, the CEO at Alpina, who stated in a press release that the idea of creating such a vehicle first came from the customers` needs of driving fast, high-performance and friendly environmentally Alpina models, that would also compete with other already successful hybrid cars.

”And hybrid technology hasn’t been good enough for that up to now. The danger is that the car is terrific for 200 miles, but then the small battery runs out and for the rest of the journey you have a disappointing drive. If we have a good technical base of a car from BMW and we also see the sales figures taking off, then we could have a car ready within two years”, he also concluded. 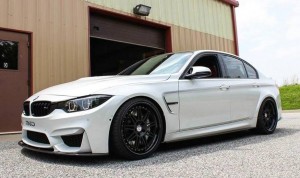 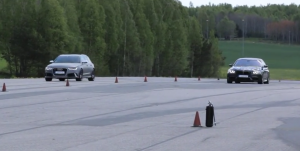