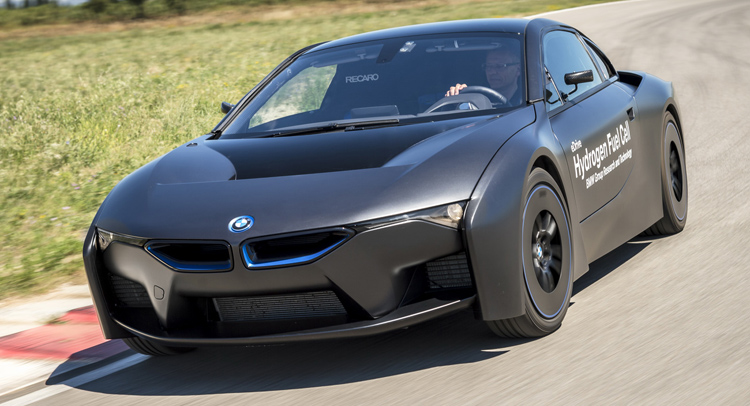 It is not new today that a lot of carmakers are already following the footsteps of BMW in developing the hybdrogen fuel cell technology which will make their future models more performance and less fuel-consumption.

But until then, BMW is still the leading company that is trying to implement the hydrogen fuel cell technology on future models, such as the BMW i8 or the BMW 5-Series GT. The entire process would be carried out in partnership with Toyota, resulting a Fuel Cell Electric Vehicle or simply FCEV, by 2020.

And the real proof of BMW`s upcoming hydrogen fuel cell project are the two prototypes already unveiled which will embrace this new technology. We are talking here about the upcoming BMW i8 and BMW 5-Series GT. While we know almost nothing about the BMW i8 prototype, the future i8 already being previewed as a Fuel-Efficient 588 MPG, we head on the 5-Series GT, which has been already detailed.

The BMW 5-Series GT prototype will be powered by an electric motor with 245 horsepower, which will take its energy from a hydrogen fuel cell stack, hooked to a high-voltage battery. But how does it realy work?

The ”hydrogen is stored in a tunnel tank between the front and rear axle which features industry standard 700 bar CGH2 vessel technology and cryogenic pressure vessel technology (CCH2) patented by the BMW Group for storing gaseous hydrogen at low temperature and 350 bar pressure”, to quote Carscoops online publication.

Another interesting feature about the use of the hydrogen fuel cell, especially on the 5-Series GT is that the prototype will come with more than a staggering 500 km mile range, BMW stating that the fuel cell technology “makes an ideal addition to both the BMW i models and, in the future, the series-produced models from the BMW brand fitted with tried-and-tested eDrive technology.” 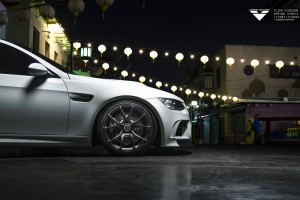 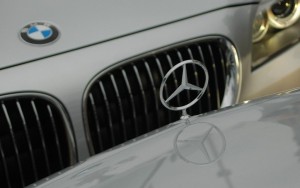 Next post BMW Record Sales in June, Leader on US Luxury Market