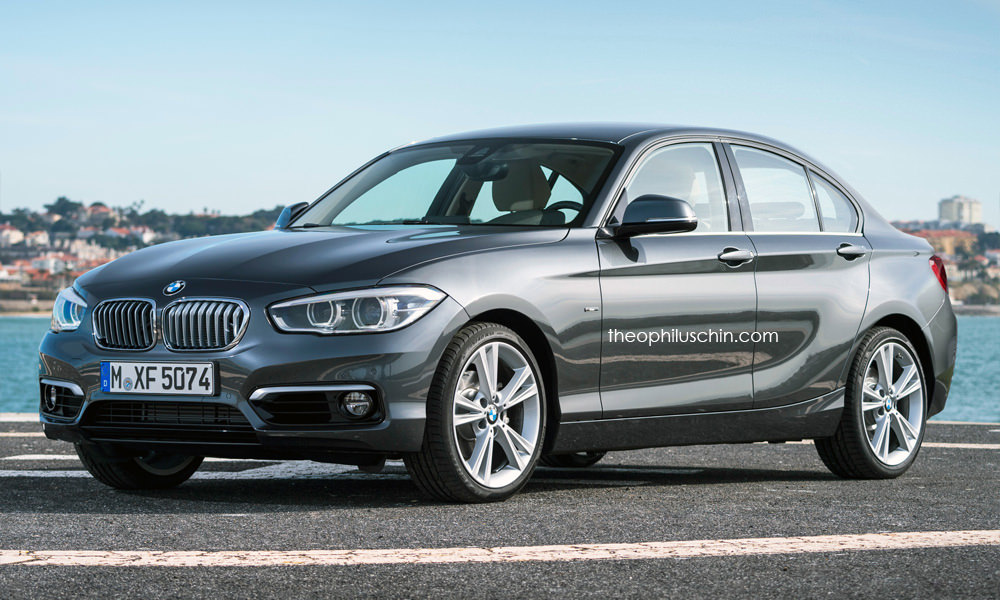 The BMW German based carmaker is rumored to plan a 1-Series Sedan, but unfortunately, we haven’t got any idea on the kind of design language it might be using. Rumors have it that it would share similarities with other models from the “Series” lineup.

Theophilus Chin has come up with two renderings with his own interpretation of how the future BMW 1-Series Sedan would look like. The renderings are bold, showcasing the model with a wild yet decent body design, but not too aggressive as most of the models from the “Series” lineup.

And the BMW 1-Series Sedan must be a little bit more aggressive in terms of design, combined with saloon-like cues, which would give it a certain aristocratic yet sporty feel and look. And that especially since it has to overtake its competitors, such as the Audi A3 Sedan and Mercedes-Benz CLA models.

In the engine department, the BMW 1-Series Sedan might also come up with an interesting array of engines, probably equipped with the same three- and four-cylinder configurations, which is a common thing for the entire “Series” lineup. The new 1-Series would have the same front-wheel and all-wheel drive configurations. But until further news, exploit to the max the two renderings with the expected BMW 1-Series Sedan! 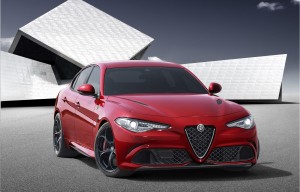 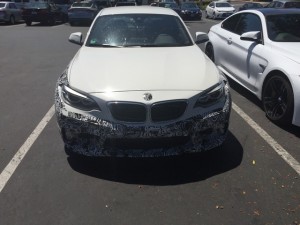