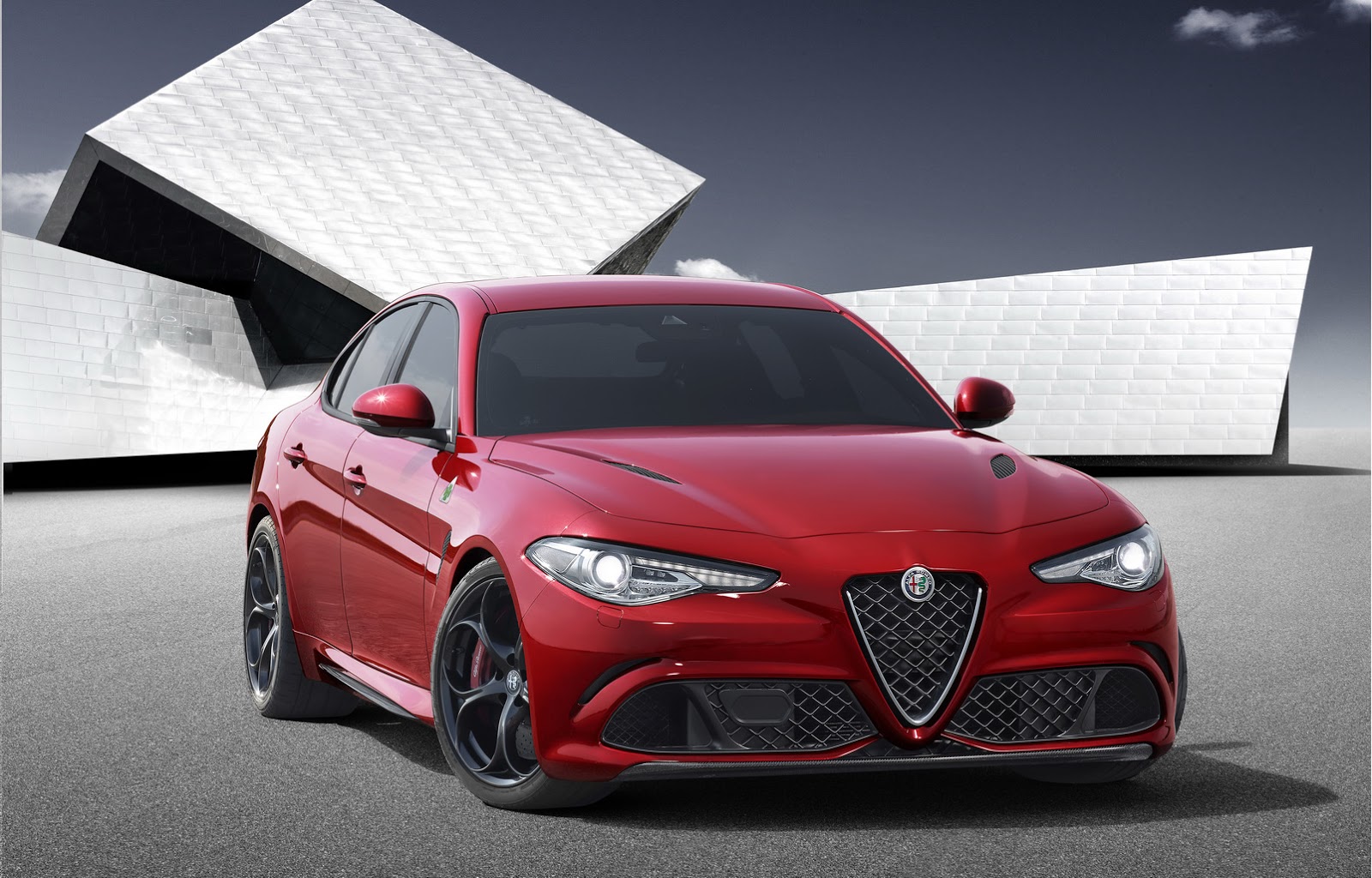 The Alfa Romeo Italian based carmaker has recently thrown in to the market a worthy competitor for the F80 BMW M3, which dominates the premium sports sedan segment, in the shape of the Alfa Romeo Giulia QV (Quadrifoglio Verde) model.

But why would someone think that the Alfa Romeo Julia QV would be that sports car that would steal the crown of the already legendary F80 BMW M3? It is all about the way Giulia QV looks like and feel around the track with a real threatening powertrain under the hood.


If we took it step-by-step, then we would start with the design language of both models. First off, the Alfa Romeo Giulia QV comes with its own personality but it kinda shares some design lines with the 3-Series from BMW.

This means that one could depict the same line making its way from the side vent and reaching the door handles. This would make the Giulia QV a real body style replica of the BMW M3. Otherwise, the Alfa Romeo Giulia QV looks rather rounded, as opposed the M3`s more aggressive attitude. Overall, I think that the Giulia QV loses on the design aspect.

But the real battle is far from being over, as the performance figures of the Giulia QV seem to make it a real worthy competitor for the F80 BMW M3. The Alfa Romeo Giulia QV is taking its power from a 3.0-liter turbo V6 unit, developing a good 510 horsepower, ready to tackle the 0 to 100 km/h short straight line in 3.9 seconds. Adding the carbon fiber elements on the body and you have an impressive ride.

And I have to admit that in the engine department, the Alfa Romeo Giulia QV might be a worthy competitor for the F80 BMW M3, but things are far from being over. We should expect the two of them running against each other on a lot of drag races from now on! Until then, feel free to share your opinions on the Alfa Romeo Giula QV vs. F80 BMW M3! 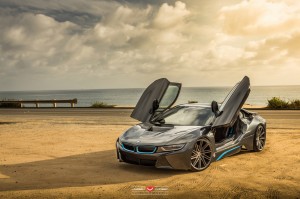 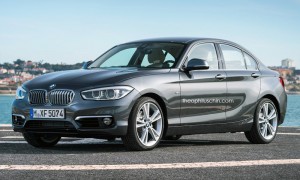