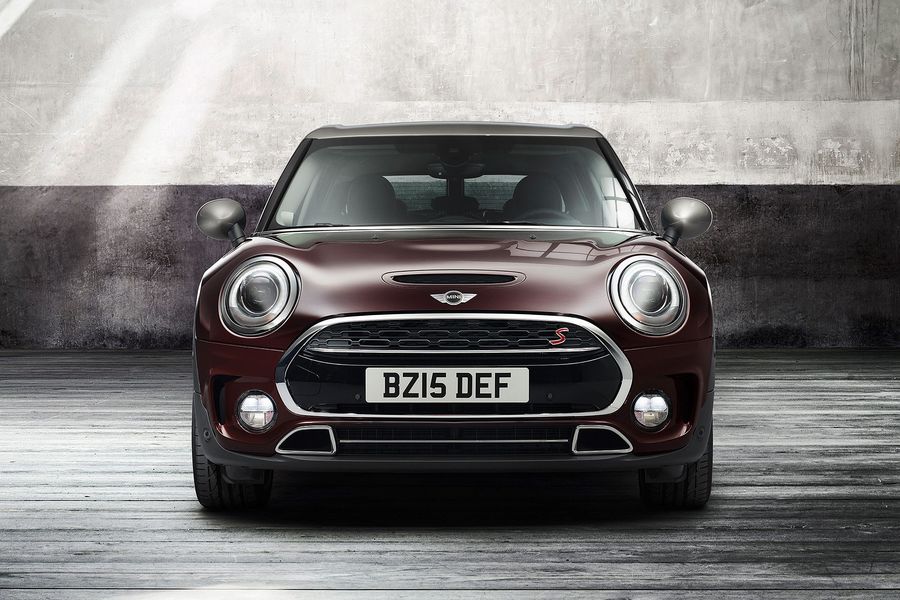 MINI is already planning to introduce the F54 MINI Clubman at the 2015 Frankfurt Motor Show, this September, but little is was known about the car until now, when some leaked images have been launched on the web, along with some additional information.

As we could depict from the leaked photos, the F54 MINI Clubman is looking refreshed, with new front bumper and side sills, while the BMW`s Air Breather vents surround the front wheel wheels. At the back, the rear overhang is also wider, along with the full-sized taillights, which is a new thing for a car that used to have stunted-looking portals.

Some similarities with the current model also refer to the same rectangular taillights fitted into the barn doors, while the rear diffuser also adds a more aggressive stance, along with the centered exhaust pipes.

The cabin of the F54 MINI Clubman is also coming with some freshness, the dashboard now fitting four rectangular air vents, or the central toggle embracing new features.

We have seen some detailing with the body style or the cabin of the F54 MINI Clubman, but unfortunately, we have no details concerning the powertrain under the hood, but rumors have it that the British car would carry out the 1.2-liter three-cylinder turbo, also seen on the One and One D, or the 2.0-liter four-cylinder turbo petrol, taken from the Cooper SD. 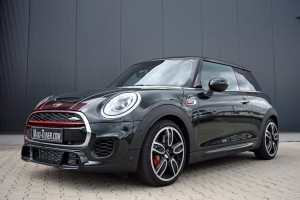 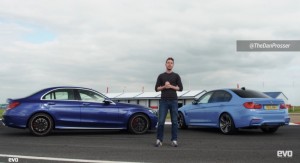