The 2015 F46 BMW 2-Series has finally arrived at BMW UK, the gorgeous model being offered in three colors, the Mediterranean Blue, the Flamenco Red, as well as the Alpine White colors, the later one coming with the M Sport Package as well.

According to AutoBlog online publication, the 2015 F46 BMW 2-Series Gran Tourer will be offered in four versions, such as the Advantage, the Sport Line, Luxury Line as well as the M Sport. All versions are coming with enough space inside for luggage if we lose the third row of seats, reaching thus a total of 805 liters.

The 2015 F46 BMW 2-Series with the M Sport Package is adding more body features than the standard version, this particular one receiving the M body parts, such as the revised aprons and sills, the front bumper with the wider air intakes, the kidney grille with the high-gloss black paint. At the rear, the 2015 F46 BMW 2-Series M Performance Package is also coming with the diffuser matching the tailpipe trims, all wrapped with the high-gloss chrome. The overall body style is complemented by the 18-inch wheels. The cabin is also tweaked with the M badging, the interior being fitted with the Alcantara leather, sport seats and steering wheel and a few more. 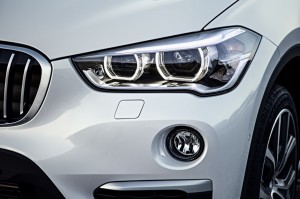 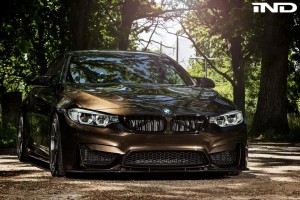