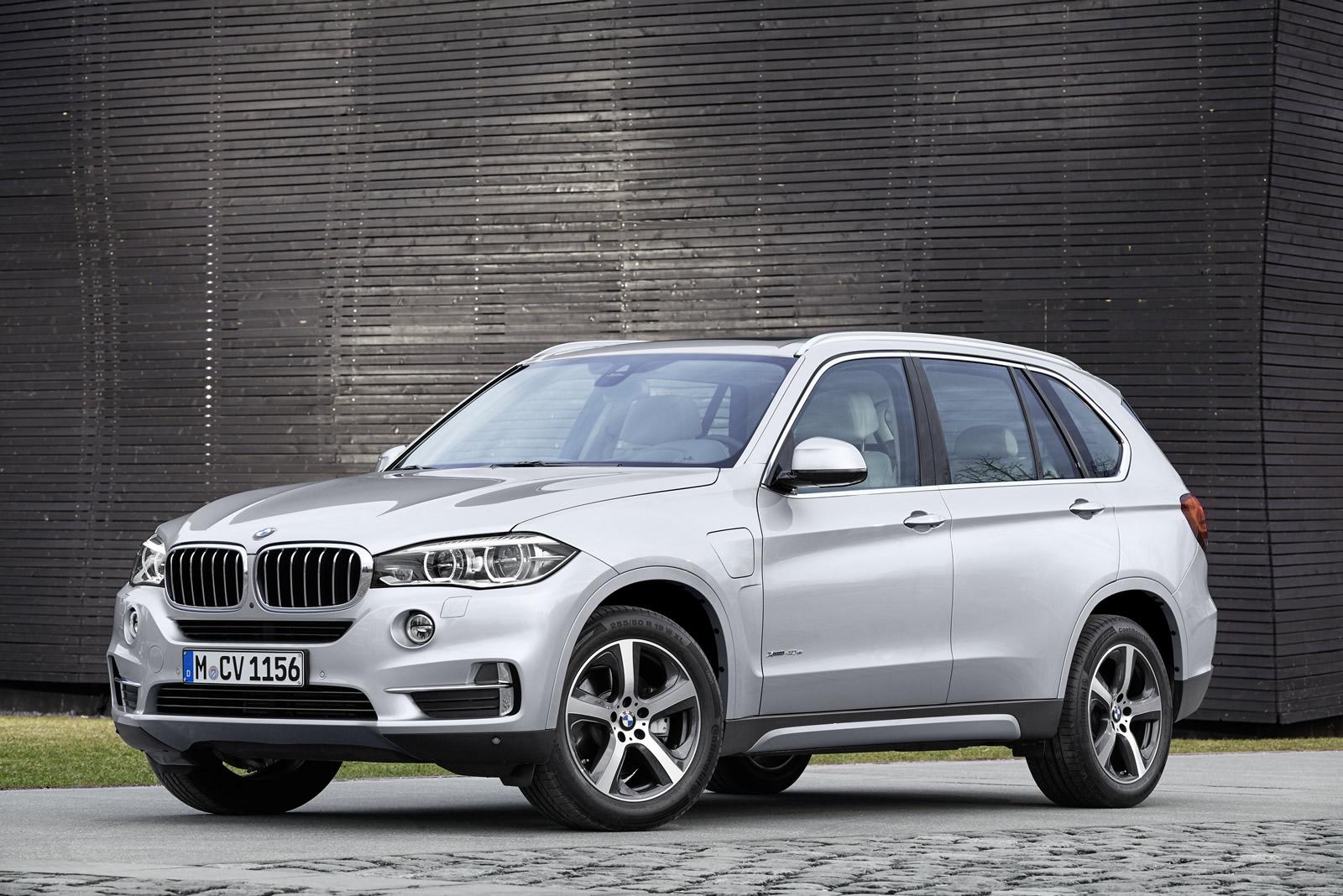 BMW will launch the entire X5 fleet at the 2015 Shanghai Motor Show and will hit its dealerships at the end of autumn, but these days, everybody is talking about the upcoming 2015 BMW xDrive40e, the plug-in hybrid from the X5 lineup, which promises extraordinary figures in terms of performance and fuel consumption. The model will cost 68,400 euros in Germany.

First off, the 2015 BMW X5 xDrive40e is coming with an evolutionary desing, which is a characteristic of the X5 model lineup, while the cabin is also generous in terms of confort and luggage capacity. With the rear seats folded, the overall cargo capacity stands at 1,720 liter. This means that the plug-in hybrid SUV will also shed an interesting hybrid powertrain under the hood.

It is all about the 2.0-liter four-cylinder TwinPower turbo engine, hooked to an electric motor, via an 8-speed Steptronic. The overall power stands at 313 horsepower and 450 Nm of torque, enough to push the limits of the model from 0 to 100 km/h in 6.8 seconds, at a topping of 210 km/h. When going full electric via a 9 kWh lithium-ion battery, the car reaches a top speed of 130 km/h. 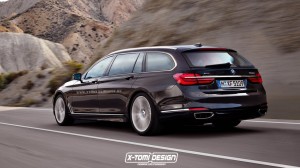 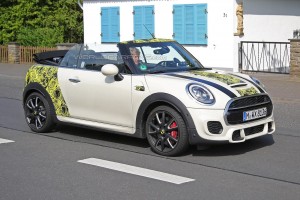