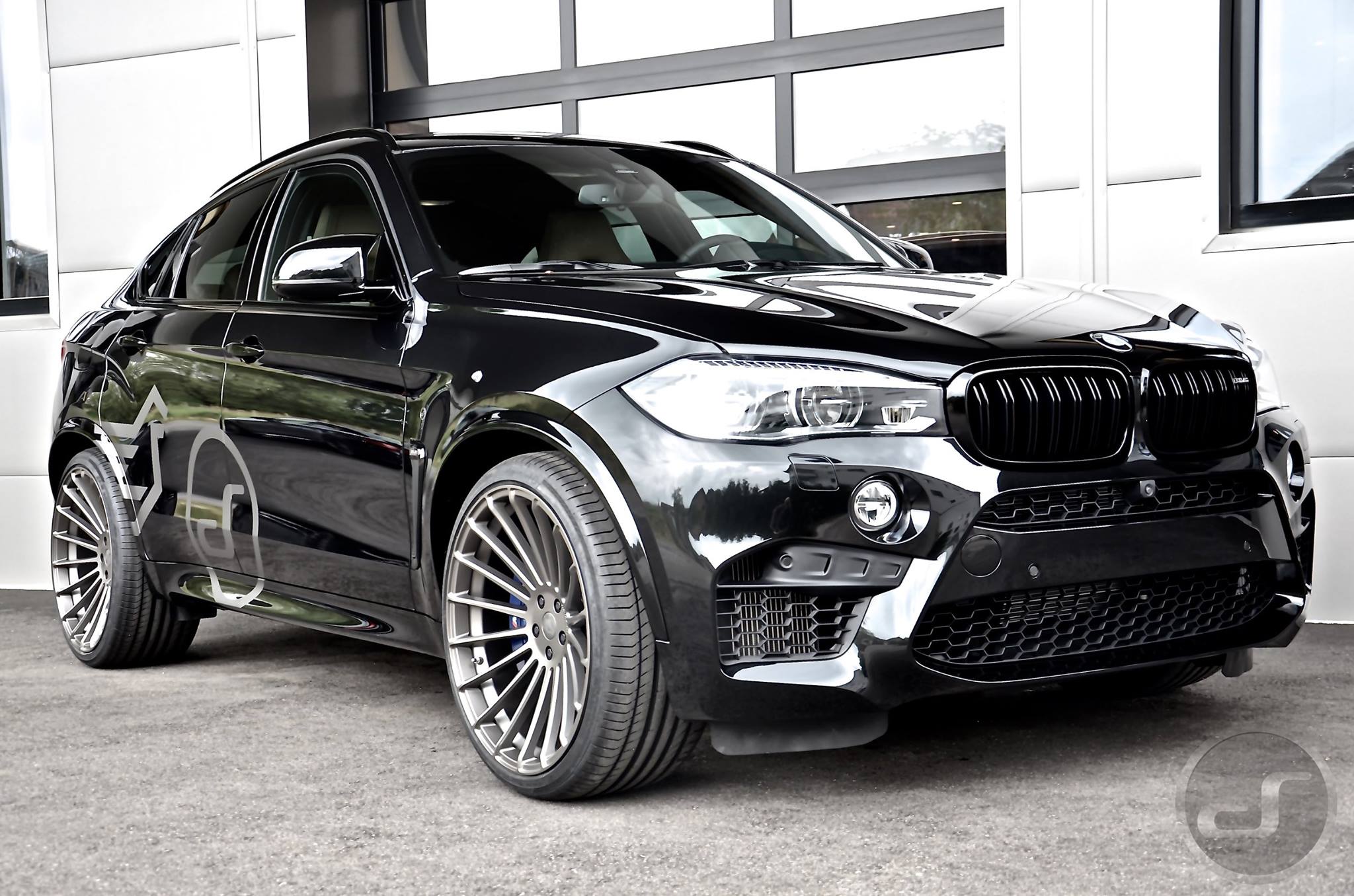 Every time I hear about the German based Hamann tuning division, it is almost a certainty that their latest creation would be a hell of a customized ride. And this F86 BMW X6 M is no exception, the most powerful BMW SUV receiving some interesting body upgrades as well as some power increase under the hood.

We all know that the F86 BMW X6 M is already massive and coming with impressive body and aggressive body style, but this is the perfect moment to add up some new goodies. This means a set of new wheels, in the shape of the 23-inch Hamann Anniversary Evo wheels, which provides the model with a new stance.

Additionally, the aftermarket specialists have also fitted lowering springs, which reduce the ride height. The wheels would not have fitted if it weren`t for the new pronounced arches. Other future improvements might also include a new and more performance exhaust system.

Under the hood, the Hamann tuning might also increase the power of the 4.4-liter V8, with the help of customized ECU remapping, which would make it produce more than the stock 567 horsepower and 750 Nm of torque. Perhaps Hamann tuner would release further info about the new performance later on, along with the pricing tags! Meanwhile, don’t forget to read on our latest news on BMWs and tell us what you think!

f86 BMW X6 its amazing keep it up BMW you are the best.

WHERE CAN I BUY THOSE RIMS 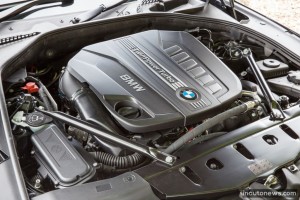 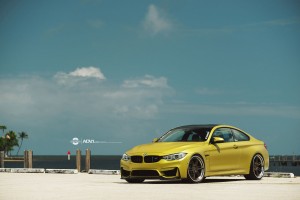