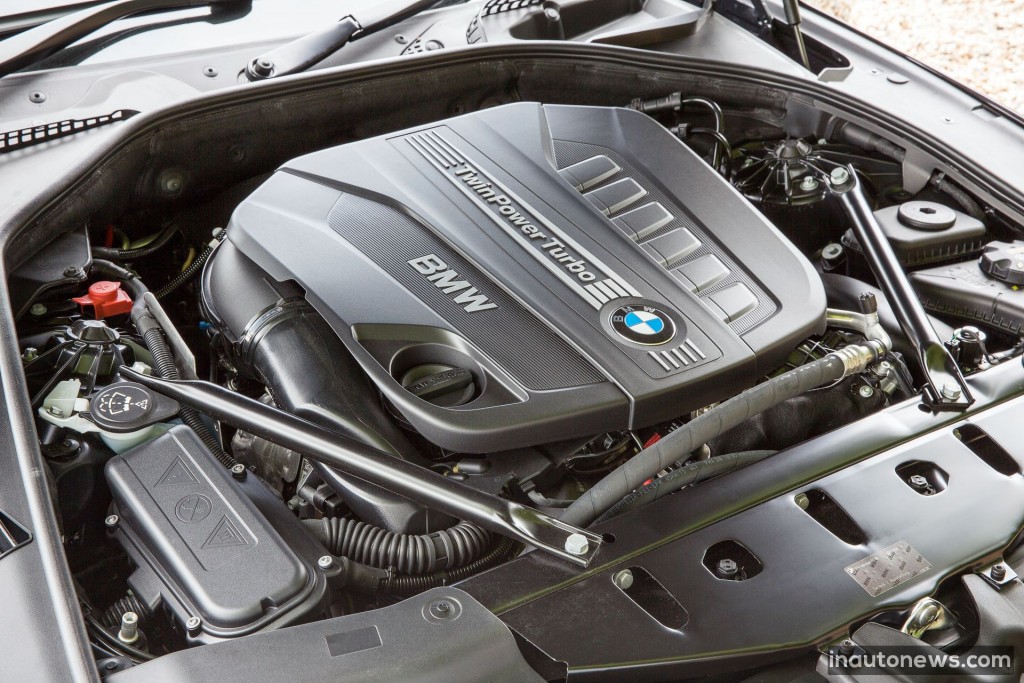 The 2015 BMW 6-Series lineup has been recently announced with some minor changes at the body style in the United Kingdom, the carmaker also preparing the engine lineup. Prices have been also confirmed.

The 2015 BMW 6-Series, both the Convertible and the Coupe, will come in five metallic exterior colors, which will make them look even more astonishing. I am talking here about the Mediterranean Blue, Melbourne Red, Cashmere Silver, Glacier Silver as well as Jatoba.

The 2015 BMW 6-Series lineup is proud to announce a “few” changes at the front and rear. We should first see the revised kidney grille, coming with 9 bars and not 10 as it previous came with. Next, the front of the car has also received the full LED headlights, adaptive LED headlights and a few more.

Moving at the rear end of the 2015 BMW 6-Series, the model will also sport the 10-mm chrome tailpipe, with the exhaust system now receiving a switchable valve which provides a more profound engine roar. All that are complemented by the one-off 18-inch alloy wheels, which give the Coupe and the Convertible a one-of-a-kind look. 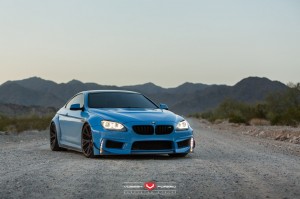 Previous post BMW 650i Coupe Gets Upgraded by Prior Design 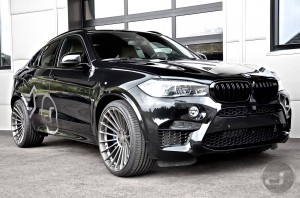