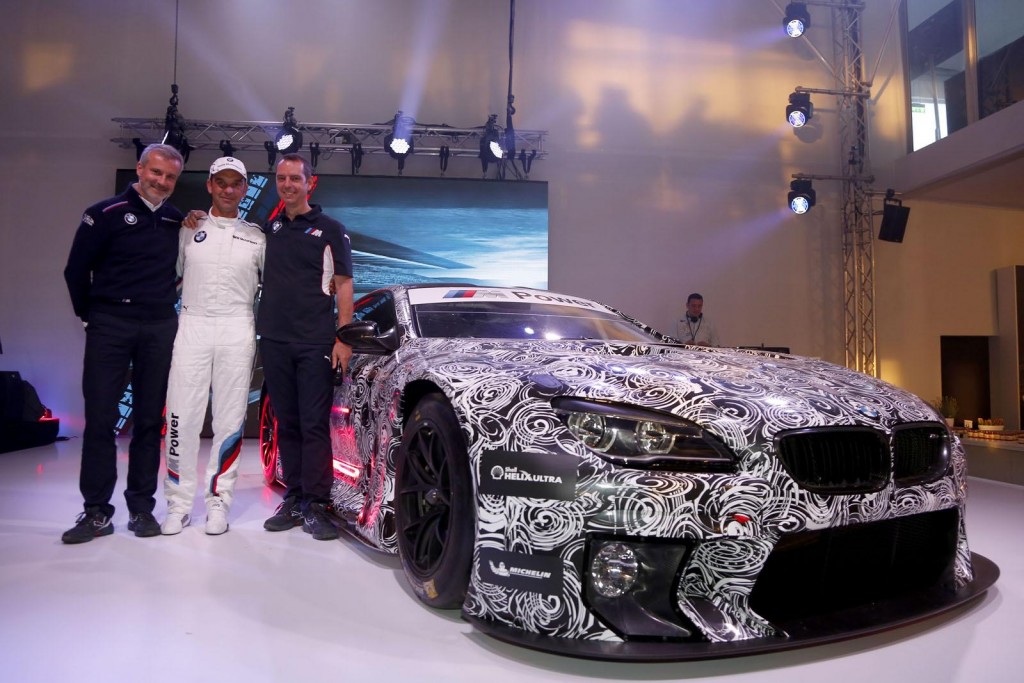 BMW is on a full throttle these days feeling quite comfortable in its home country Germany, especially with the newly introduced M6 GT3 racer at the M Festival. This newest addition from BMW is coming with an impressive body design and high-performance under the hood.

At the M Festival, representatives from BMW have long –praised the M6 GT3 racing car. Amongst them, Jens Marquardt, the director at BMW Motorsports, has declared that the BMW M6 has been transformed into a genuine GT3, thanks to the joined efforts of both engineers and the entire BMW staff, adding thus another chapter to their successful GT model lineup.

The BMW M6 GT3 is looking hot, the racer sporting an aerodynamic and aggressive body kit, thanks to the new front bumper, distinctive rear wing or revised side skirts. Additionally, the safety cell was added inside the cabin, which meets the FIA requirements.

Under the hood, the BMW M6 GT3 will be powered by an upgraded 4.4-liter M TwinPower Turbo V8 unit, which develops 500 horsepower and an “impressively high-torque,” the carmaker wouldn’t want to reveal the real performance figures. BMW hasn’t also revealed the pricing tags with the BMW M6 GT3, considering that its audience and fans deserve a little teaser moment. 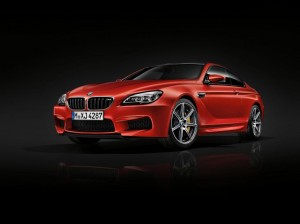 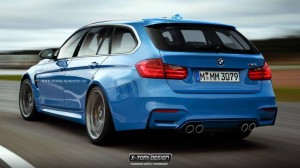