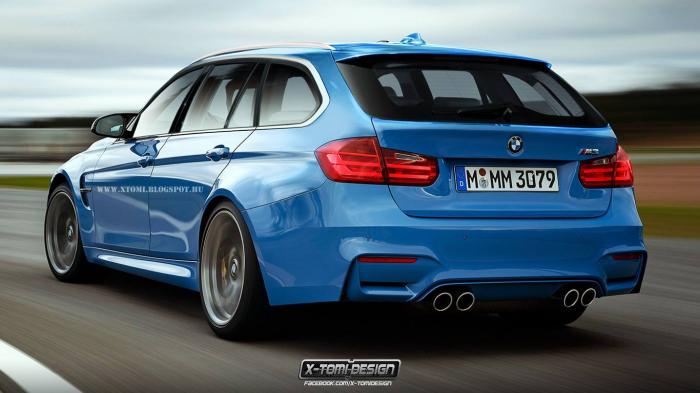 If you want to stay the world`s leading carmaker and be one step ahead your top competitors, you have got to think big and anticipate your opponent`s strategy, and come up with innovative and high-performance models.

At least this is how would BMW think its market strategy, especially since it is now preparing the launch of an M3 Touring, even if no official statements have been yet made on its behalf. Reports are stating that the arrival of the M3 Touring is soon, at the 2015 Frankfurt Motor Show. Previously, reports have stated that a future 2015 BMW M3 Touring would be out of the question!

But more than its unexpected arrival, the 2015 BMW M3 Touring is set to come up with a lot of power and torque, even if the same 3.0-liter six-cylinder M TwinPower Turbo will be fitted under the hood. We might be dealing here with figures around 425 horsepower and 550 Nm of torque, available between 1,850 rpm and 5,500 rpm. This would be enough to sprint from 0 to 100 km/h in around 4 seconds, at a topping of 280 km/h, thanks to the M Driver`s Package.

Apart from the great torque, the 2015 BMW M3 Touring will also look nice, thanks to the sporty body style, which adds new front and rear bumpers, with the M3 badge surrounding the entire body. And perhaps the model will look just like the rendering above, signed by the famous X-Tomi Design. Inside, the BMW M3 Touring would receive some common features with its older siblings, the BMW M3 and M4. 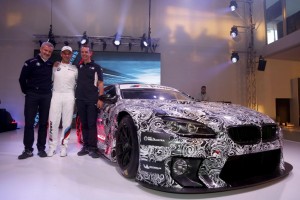 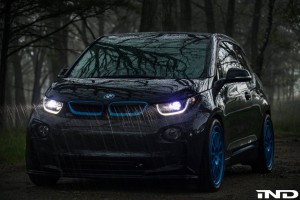 Next post BMW i3 Receives Body Upgrades from IND