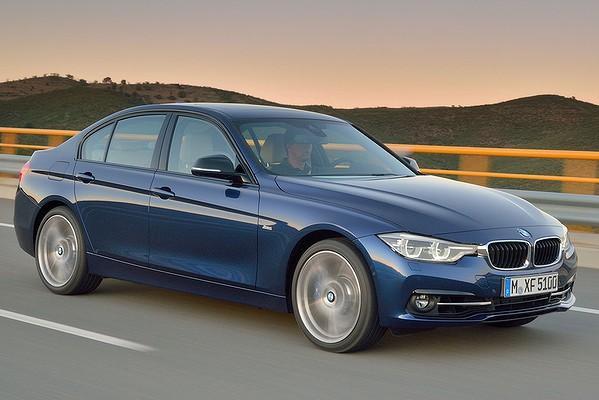 We have seen the 2016 BMW 3-Series facelift in renderings or in spy shots for quite some time but now, the German based carmaker has officially unveiled the long expected model.

The new 2016 BMW 3-Series will offer some minor changes over the present model and that might not favor much some of the model`s fans, as it was previously expected to come with some important changes. Well, that didn’t happen, the 3-Series facelift coming with poor features that only an expert could spot them.

First off, there are some changes carried out at the body style, the 2016 BMW 3-Series facelift now receiving a slightly revised bumpers, front and rear, new LED technology, as well as the newly introduced color, the Mediterranean Blue Metallic paint.

Second, the 2016 BMW 3-Series facelift has also received some tweaks inside the cabin, with the side vent surrounds and doors receiving chrome accents, updated climate control and a few more.

Under the hood, the newly introduced 340i version will receive the 3.0-liter inline six-cylinder turbo unit, which produces around 326 horsepower. So far, this is all we have go on the 2016 BMW 3-Series facelift. But in the meantime, you can enjoy the few images we`ve grabbed with the model! 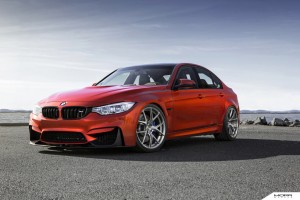 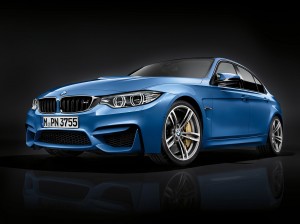