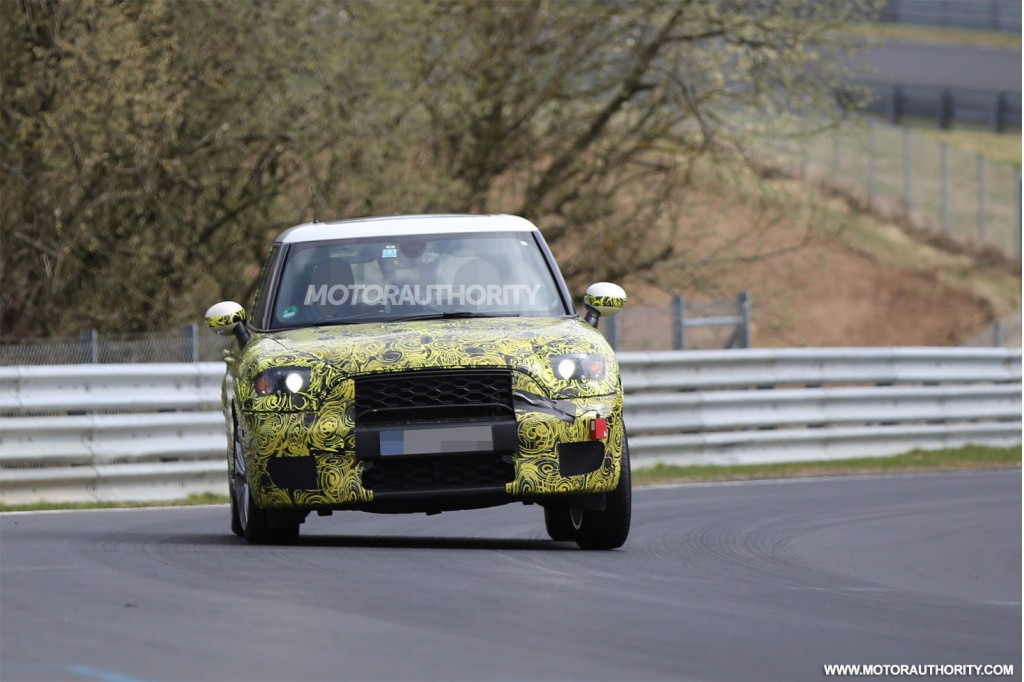 Along other hot models to prepare for the market, the MINI British based carmaker has also sent the newest MINI Countryman prototype at Nurburgring for some rough tests, before its official launch as a 2017 year model, somewhere next year.

The 2017 MINI Countryman seen in the spy video below, will be coming in three trims, such as the Cooper, the Cooper S as well as the John Cooper Works, coming with a unique design that would make it stand out from the crowd.

Judging by the video and the spy shots, the 2017 MINI Countryman might be bigger in its final version, the model also adopting a more muscular and rugged look. Under the hood, the new Countryman is also reported to receive some new engines. 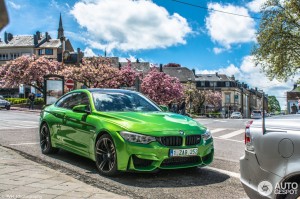 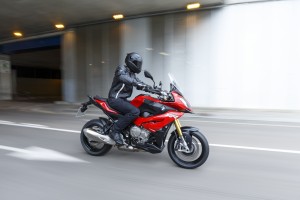