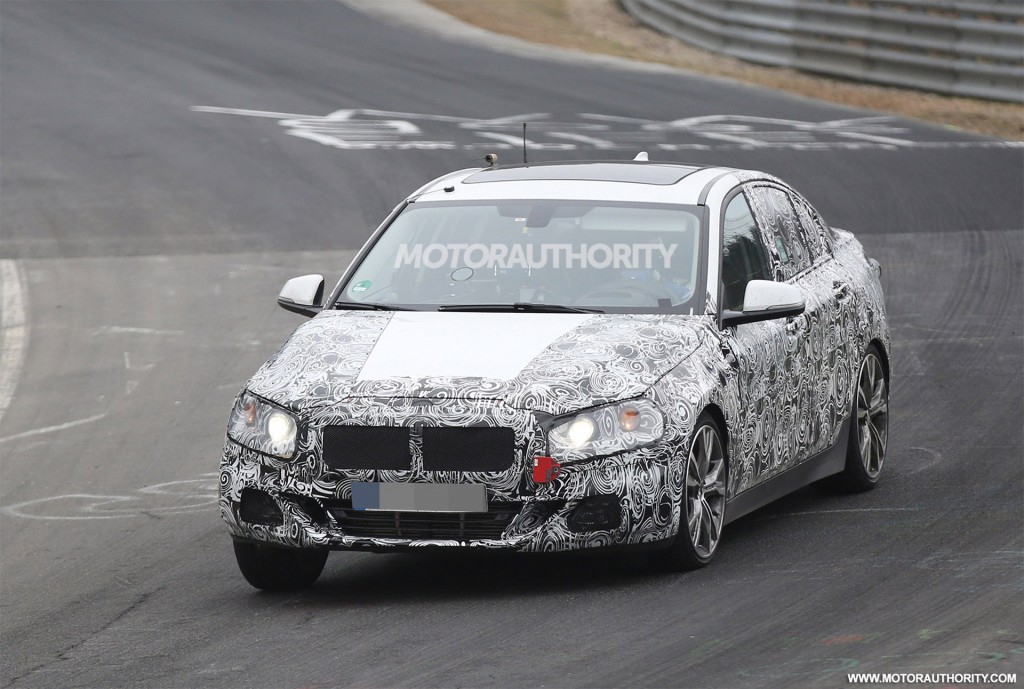 BMW is apparently working on the new generation 1-Series, as a spy video with the future model was recently presented by the folks from Motor Authority online auto magazines, showcasing the model on the tracks at Nurburgring. The 2017 BMW 1-Series Sedan was also caught on shots some time ago!

The upcoming 1-Series Sedan is all wrapped in camouflage, which is a certainty that it would come up with some interesting body style updates, like the “conventional notchback design with proportions typical of cars wearing the blue and white roundel.”

But what it is really interesting about the 2017 BMW 1-Series Sedan is that it will come with a front-wheel drive layout, which is a new thing for a BMW sedan model. If proved successful on the 1-Series Sedan, this new platform might lead the way for other future sedan models, like the next-gen X1, 1-Series Hatchback and a couple more.

Along the front-wheel drive layout, the 2017 BMW 1-Series Sedan will come with a wide array of engines under the hood, such as the three- and the four-cylinder turbocharged units. This way, the upcoming 1-Series Sedan would be able to cope with the hard competition from Audi A3 and Mercedes-Benz CLA.

The 2017 BMW 1-Series will a base entry price of around $30,000 once it will reach showrooms in 2016. Until then, enjoy the spy video with the upcoming 1-Series Sedan at Nurburgring! 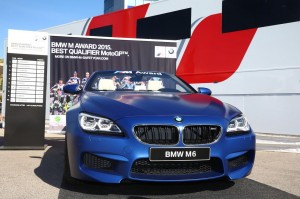 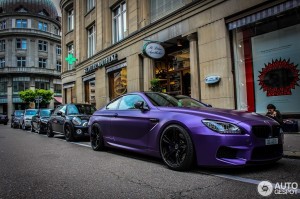