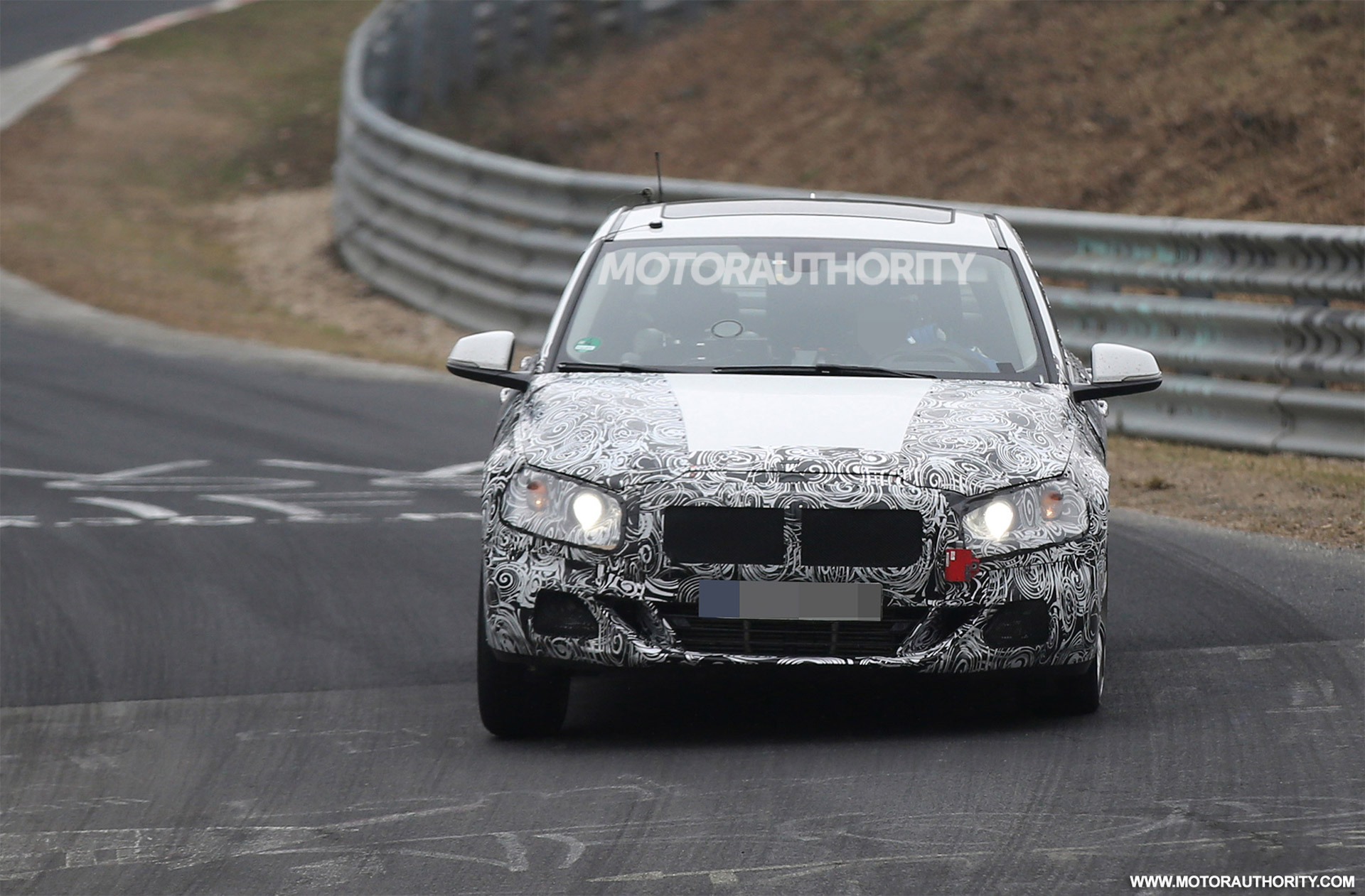 If you thought that BMW was busy launching new and high-end models at the 2015 Shanghai Auto Show and not working on some secret model, think again! The German carmaker is restless and on a constant hunt against its top predators Mercedes-Benz or Audi. Thus, the upcoming 1-Series Sedan was spotted under some track tests.

This would be perhaps the automaker`s response to the A3 model from Audi, or the CLA from Mercedes-Benz, meaning that the 2017 BMW 1-Series Sedan is supposed to be regarded as the segment`s entry level, coming with some interesting body features. Even if the test mule is fully camouflaged, we can depict some changes that will be carried out on the body.

We are looking here at a shorter model than the 3-Series, with the trunk lid now standing higher. The model will use the carmaker`s new UKL platform, the same seen on other new models from BMW or MINI.

As expected, the 2017 BMW 1-Series Sedan will borrow the engines from its older sibling, the 2-Series Active Tourer, meaning that it will receive the turbocharged three- and four-cylinder engines, with the top of the line 225i being powered by four-cylinder and a good 231 horsepower. The model will also come with front- and all-wheel drive configurations. So far the performance details are rather scarce, but we should find out more later on. 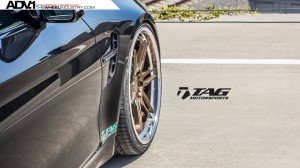 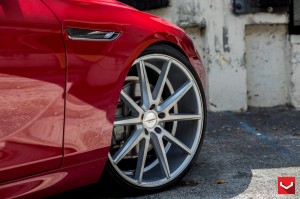