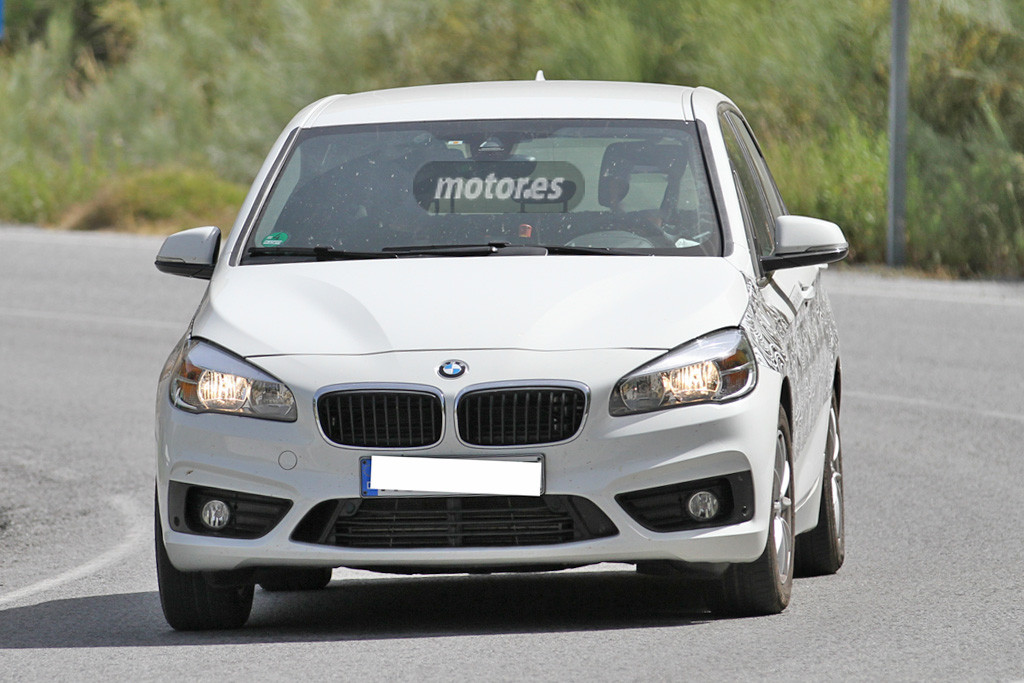 After the official launch of the BMW 2-Series Active Tourer at the 2014 Geneva Motor Show, it was just a matter of time until the carmaker would plan the introduction of a plug-in hybrid version. And recently, some spy shots provided by Wimmer Fotografie, clearly indicated that the German maker was preparing the hybrid version for an official release, perhaps at the 2015 Frankfurt Auto Show.

The spy shots with the so called BMW 2-Series 223e SAT (Sport Active Tourer) were taken in Munich, while the model was cruising the streets, perhaps for some night tests. This is actually a test mule, which might preview the final production model, coming with a roof wing which allows the plug-in hybrid a better air flow.

Apart from a few clues concerning the camouflaged body, it is really interesting to observe the BMW 223e SAT under the hood, where it will pack a 1.5-liter three-cylinder petrol engine, backed by an electric motor, enough to output an overall 200 horsepower. Hooked to the company`s new ZHP nine-speed automatic transmission, it will provide the model with a lot of great performance and fuel-efficiency.

The BMW 223e SAT is set to be extremely fuel efficient, meaning that it will go as far as 2.2L for every 100 km, with low CO2 emissions under 50g/km. Further details with the full specs and performance will be announced at the 2015 Frankfurt Motor Show. 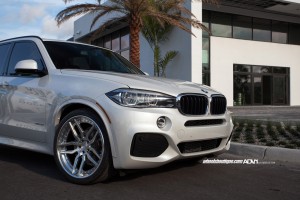