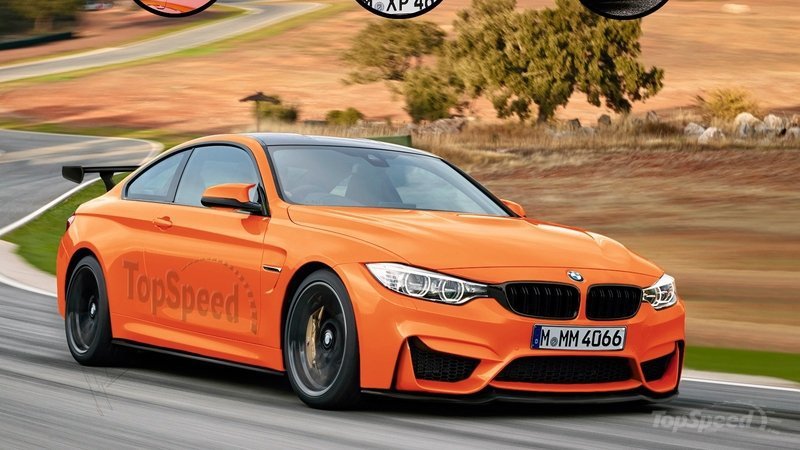 The long-expected 2017 BMW M4 GTS, the more powerful version of the already famous BMW M4, was recently launched in a rendering signed by Top Speed, which showcases how would the model will look like, when it would enter the market in 2016 and sold as a 2017 model.

The BMW German based carmaker has not officially announced the upcoming of the M4 GTS for 2016, but according to some reports, the anticipated model might emerge next year and might hint the European market alone.

The same reports also reveal some important information on the model and we intend to believe them. The BMW M4 GTS will come with some important body upgrades, like more aerodynamic and lightweight components, while inside, the M4 GTS will also benefit a wider cabin, with the rear bench being left out and the bucket seats now coming with the same lightweight materials. This would improve the car`s maneuverability and performance.

Speaking about performance, the 2017 BMW M4 GTS would sport an upgraded S55 twin-turbo inline six-cylinder, with a boost in power as well, the reports also mentioning around 470 horsepower, sent to the rear-wheels and hooked to a dual-clutch transmission. Another important aspect worth mentioning, the upcoming M4 GTS might also feature the water injection system, found on the BMW M4 Moto GP Safety Car.

More details on the 2017 BMW GTS will be announced at the 2015 M Festival, in May, where the model is expected to be officially unveiled. 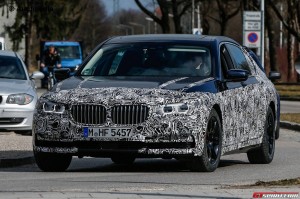 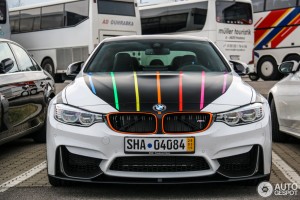