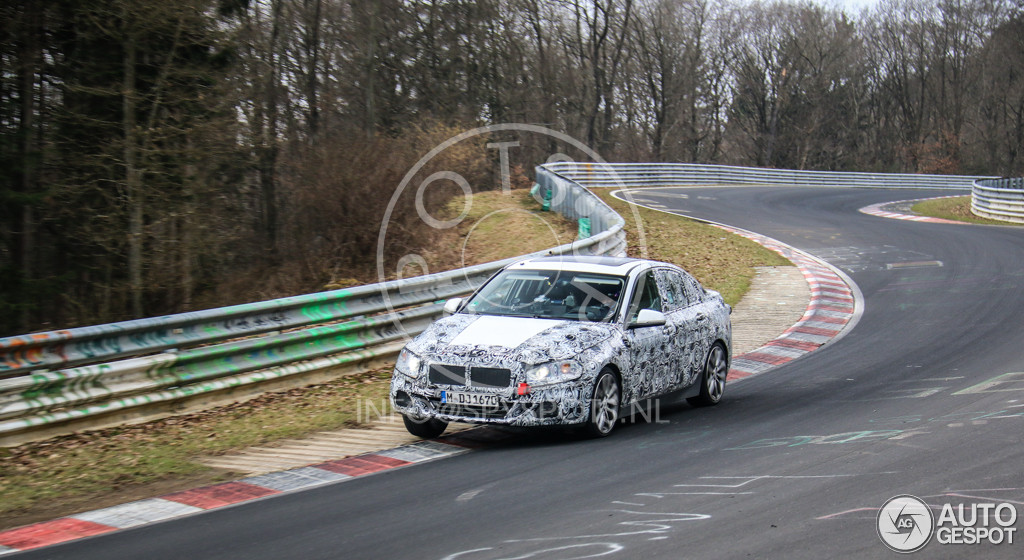 The 2017 BMW 1-Series Sedan was recently caught on shots while performing some tests at the Nurburgring, while other models have been put to the same treatment. This means that the German based carmaker is preparing an impressive fleet of models to be launched on the market in a couple of years.

The 2017 BMW 1-Series Sedan will come with some updated features in terms of visuals, as the model will now loos sleeker with its new headlights, while the nose received the same usual air intakes. At the rear, the new 1-Series will be fitted with the L-shaped taillights as well. Overall, the model will come in the same size with the E46 3-Series.

Under the hood of the new 2017 1-Series Sedan, BMW has decided to fit the model with an interesting array of engines, starting with the three-cylinder, as well as the four-cylinder inline direct-injection petrol units. The diesels will receive the common-rail technology. The model will also have a front-wheel drive layout, while the four-wheel drive configuration will also emerge. But so far, the performance list is rather limited.

The 2017 BMW 1-Series Sedan will be first manufactured under the NES (New Entry-Level Sedan) name, which will be also seen on other BMW models, like the fresh 2-Series Active Tourer or the future X1. In the United States, the new 1-Series will be launched in two versions, the 120i and the 125i, and will directly rival the Mercedes-Benz CLA as well as the new Audi A3 Sedan. 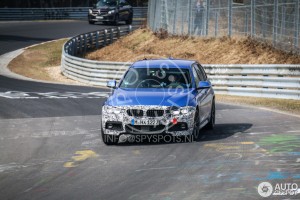 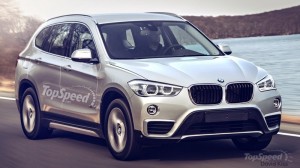