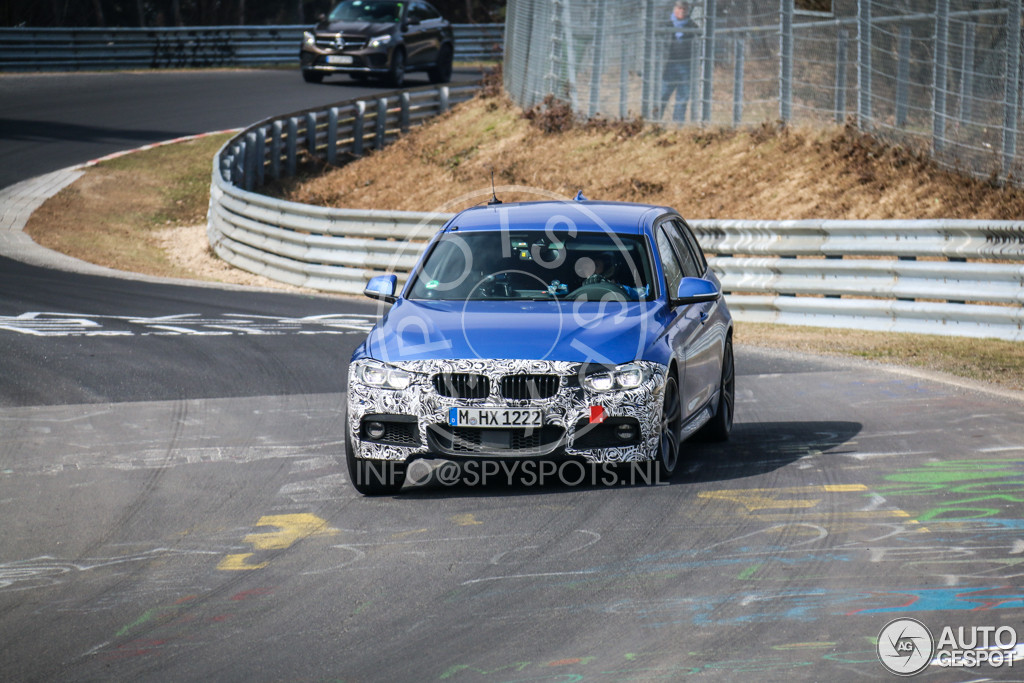 BMW is heavily testing its latest editions on the tracks at Nurburgring, like the recently spied 2016 BMW 3-Series Touring. The spy shots were provided by the same Auto Gespot, which has also informed us about the BMW M2 or the 1-Series Sedan facelift.

The new 2016 BMW 3-Series Touring is actually a facelift of the present model and will come with some body style tweaks as well as improved performance features. The cabin of the model has been also slightly revised, being offered with some new trims and gizmos, like the updated iDrive Touch Controller.

In terms of styling, the 2016 BMW 3-Series has been fitted with the new LED headlights and taillights, revised front and rear bumpers, while the kidney grille has also received some slight changes. In terms of performance, all versions of the 2016 BMW 3-SeriesTouring will benefit the new suspension tuning system, or other optional equipment.

But perhaps the most interesting and important updated carried out on the 2016 BMW 3-Series Touring is the plug-in hybrid versions it will come with, like the 328e or the 330e, powered by a gasoline four-cylinder unit and an electric motor, which generate an overall of 245 horsepower. These particular versions will also come with a fuel-efficiency of just 2.1 liters per every 100 km.

The other versions from the 3-Series Touring facelift will come with the fresh B47 four-cylinder diesel turbo, fitted on the 316d, the 318d or the 320d. On the other side, the B57 six-cylinder diesel will be postponed until the launch of the 7-Series model. 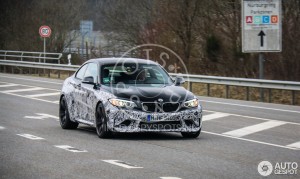 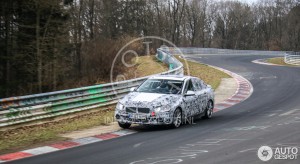 Next post 2017 BMW 1-Series Sedan on Tests at Nurburgring