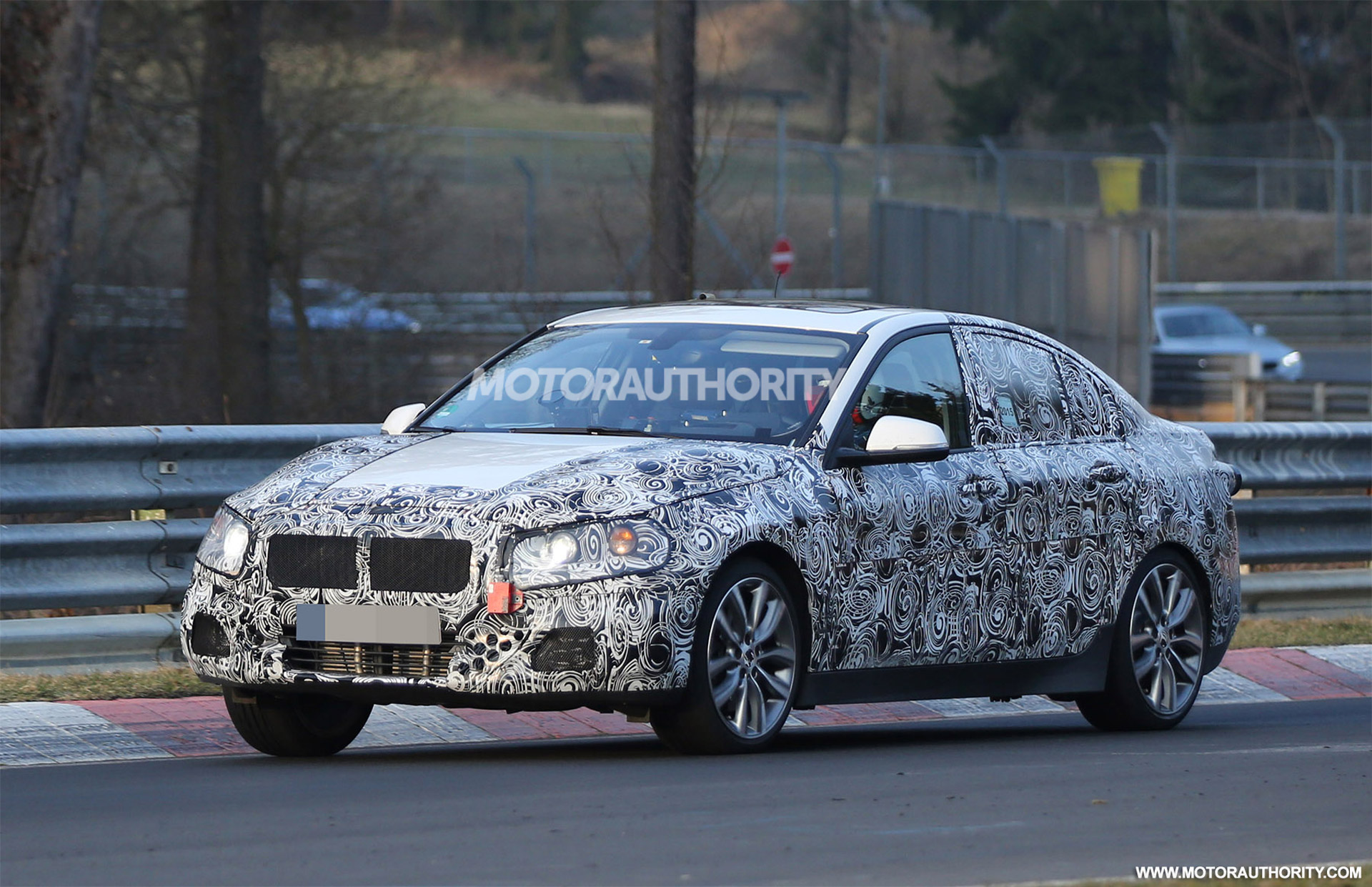 Today we get new details and spy images on the upcoming BMW 1-Series sedan, a model known as the F52. The small German sedan will be similar in terms of looks with the current hatchback variant. Revised bumpers, side skirts and optical blocks are however expected to be seen.

A more important fact is that the new BMW 1-Series sedan will get the front-wheel drive system that we’ve seen on the BMW 2-Series Active Tourer. BMW has a great tradition in rear-wheel drive cars but it seems that they have to adapt and offer front-wheel models too.

In conclusion, the new BMW 1-Series sedan will ride the UKL platform, so there will be several petrol and diesel engines.

The thick layer of camouflage won’t let us get a closer look but that’s something that will change as the debut date gets closer. Speaking of debut, we expect to see the new model at the Frankfurt Motor Show this fall.

If that’s too much of a wait for you, be sure to check out blog periodically as we will present you the latest details and photos as they are hitting the Web. 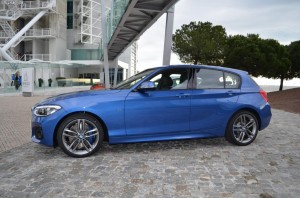