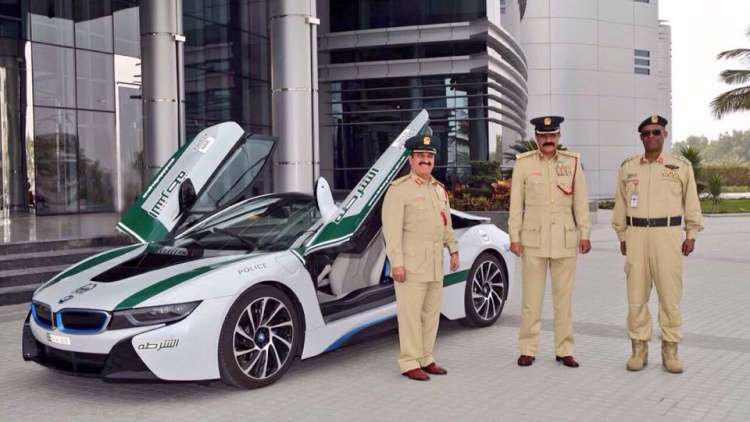 Dubai Police department is constantly adding new exotic and hot supercars, not because of the highest reported crime rates, but since we are talking about one of the richest lands in the entire world, the Arabian Police Force might have developed some high-end tastes concerning their luxurious rides.

It is also the case of the one-off BMW i8 plug-in hybrid, recently purchased by the Dubai Police Force and which will now patrol the streets of Dubai in search and hot pursuit of different drivers that do not comply with the road laws.

The BMW i8 will be thus joining other Dubai`s Police hot models, like the Ferrari FF, the Bugatti Veyron, Bentley Continental, Lamborghini Aventador, the Aston Martin One-77, Ford Mustang GT, Mercedes-Benz SLS AMG, Brabus G63 AMG, or other BMW models like the powerful M6 Gran Coupe. And the list keeps going.

A video with the BMW i8 joining the Dubai Police department has been also provided, showcasing the police officers while inspecting the hot ride. Just push the play button and enjoy the funny video! 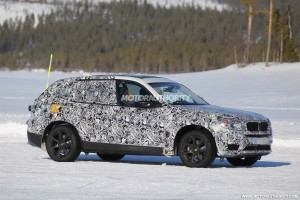 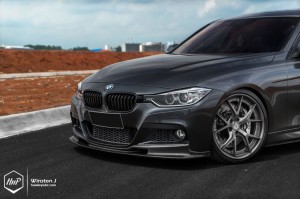