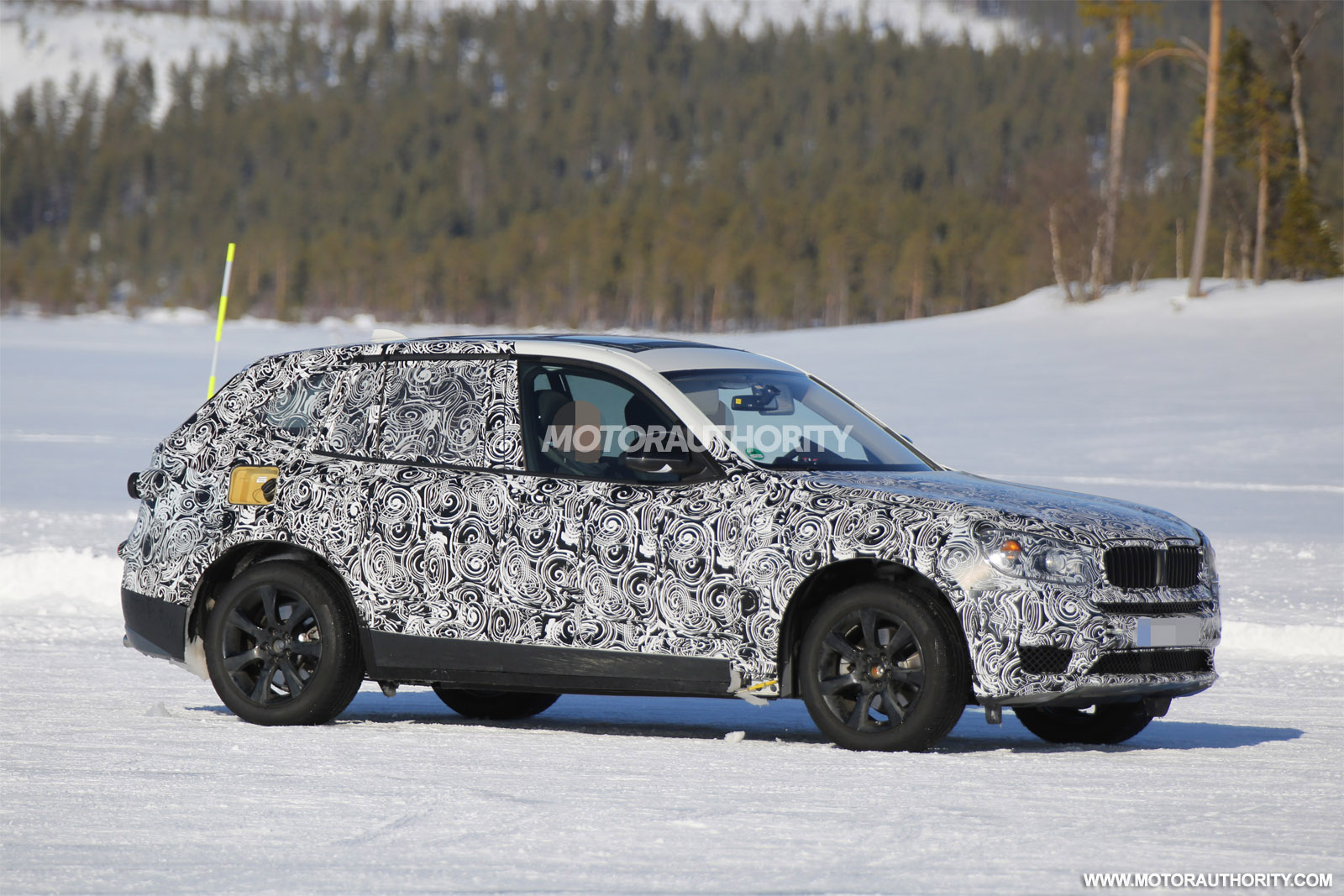 The upcoming BMW X3 has been finally revealed through some spy shots, thanks to the guys from the Motor Authority online auto magazine, after the model was long-rumored to come on the market as the 2017 model.

But as opposed to the present model, the 2017 BMW X3 is nothing like it, coming with a completely different body size and body components, space inside, while under the hood, the future X3 will likely share the same engine lineup.

Surprisingly, the 2017 BMW X3 will be smaller than the present one, which may not be regarded as the company`s politics, since all upcoming models tend to grow and not to get smaller in size. Anyway, the new X3 is also lighter, as it now sports lightweight materials, which will definitely make it more performance than the present model.

Apart from the body materials and despite the smaller dimensions, the 2017 BMW X3 will grow inside, with the cabin now offering wider space for its passengers and their luggage. Along with that, a wide choice of engines might become more efficient in terms of performance.

Speaking about engines, the 2017 BMW X3 will seemingly share the same motorization from the current model, such as the 2.-liter turbocharged four-cylinder unit, borrowed from the present X3 28i, or the long-rumored 3.0-liter inline six-cylinder unit, from the X3 35i, which develops 360 horsepower.

As commonly seen on BMW models lately, a plug-in hybrid is also rumored, in the shape of the 2.0-liter found on the 28i version, along with an electric motor, which would make the X3 xDrive version highly efficient and very powerful. More details with the 2017 BMW X3 will be announced later on. 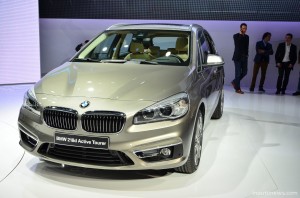 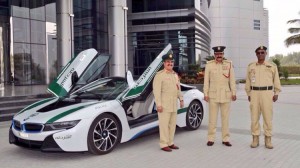