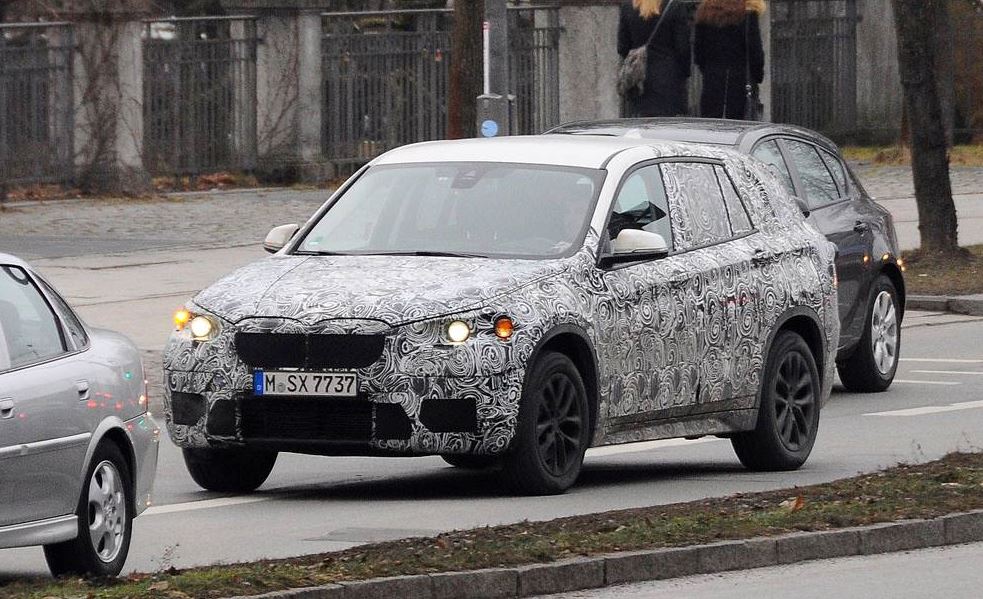 The BMW has recently confirmed the existence and the upcoming of the new BMW X1 model, as the SAV has been recently caught on shots while cruising the streets of Munich, and wearing heavy camouflage on the body. This would be the first clue that the SAV is ready to be unveiled in just a few months.

The spy shots were provided by photographer Christian Wimmer. Even if the new BMW X1 SAV is all wrapped in camouflage, the design cues can be well distinguished, the model coming with a new body language, reworked body and a much sportier stance and attitude.

Apart from the design, the BMW X1 SAV will be also using a front-wheel drive platform, following thus other famous models from BMW, while inside the model will receive some standard features, also seen on the present model, but it will also fit the latest technological features, which will make it stand out from the crowd.

So far, this is all we have about the new BMW X1, but it will surely make a good impression, once it will be unveiled in a couple of months. But rest assure that more will be revealed in the upcoming period, as BMW has made a habit out of teasing us with its upcoming models. 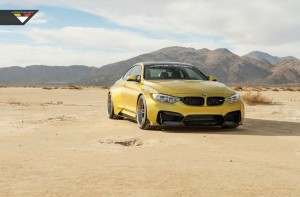