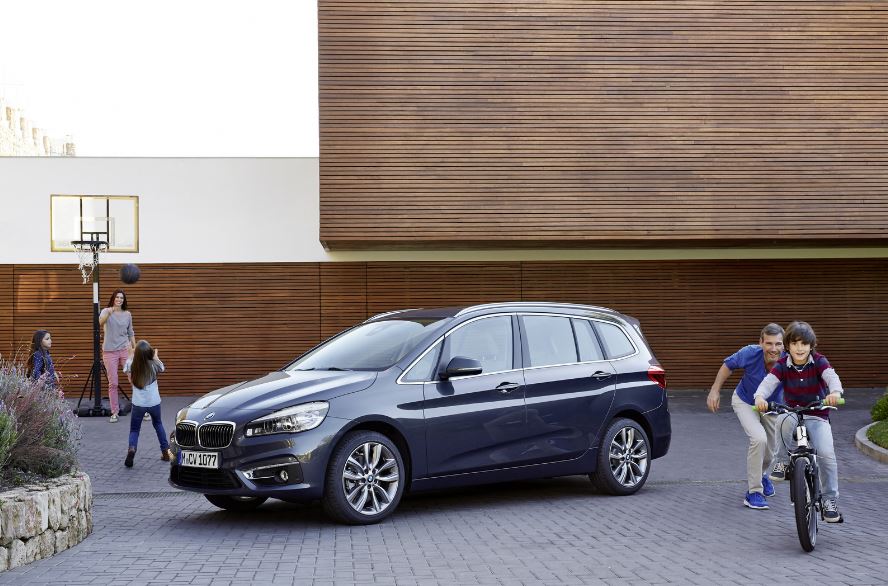 With the recent unveiling of the BMW 2-Series Gran Tourer, the BMW German based carmaker is trying to showcase the family car within a first promotional video, which beautifully describes the true feeling of driving such a model.

The video is also describing the main features and personality of the BMW 2-Series Gran Tourer, and this will surely add up to its future success. But waste no time and hit the play button and enjoy the video!

The BMW 2-Series Gran Tourer is coming with a longer wheelbase, as it now measures 4,566 mm long, 1,800 mm wide and 1,608 high. It also comes with longer rear doors, to make way for the third seat row, higher roof, while the overall boot space now standing at 1,905 liters.

Under the hood, the BMW 2-Series Gran Tourer is promising to come with a wide array of engines, both petrol and diesels, with a whole lot of power.

First off, the petrol engines consist of two configurations, the 218i, fitted with the 1.5-liter three-cylinder TwinPower Turbo unit, and developing 136 horsepower and 220 Nm of torque. The version reached a good 9.5 seconds from 0 to 100 km/h. 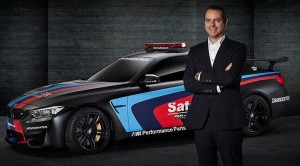