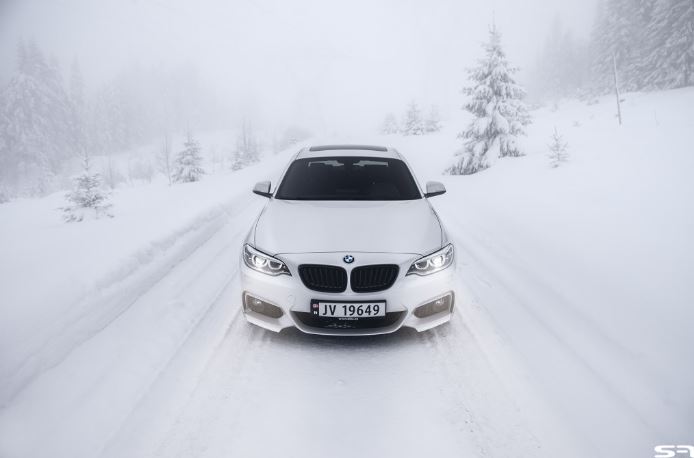 How would you feel like riding a BMW 2-Series Coupe down the snowy roads in Norway? This may not be the best scenario, especially since you would be driving a rear-wheel drive sports car, but instead you can go ahead and look at this astonishing driver, testing its skills in Norway.

Apart from the testing on the snowy roads, the BMW 2-Series Coupe 220d was also captured on a photo session, by the guys from Stian Furuseth Photography, which beautifully showcased the off-road-like capabilities of the model. Perhaps an xDrive model would have been more appropriate.

Unfortunately, the BMW 2-Series 220d Coupe will be available only in Europe, while the BMW fans in the United States will receive the 228i Coupe. Enjoy the images with the great 220d in Norway! 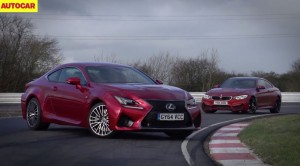 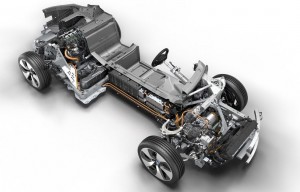