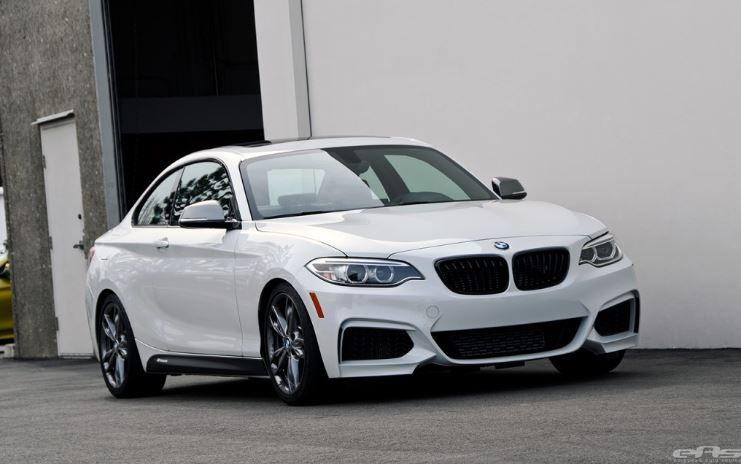 Slowly but surely, European Auto Source, one of the best tuning division in customizing all kind of BMWs, is making its way into the big league, as it has now managed to get the attention of everybody out there who are beginning to understand the tuning business, especially when being carried out on BMWs.

The latest creation of the European Auto Source is the BMW 2-Series M235i wearing the gorgeous Alpine White paintjob, which has recently received some slight changes, amongst which one of the most important, the H&R Lowering Springs. Thus, the sports car is now coming with more stance and balance.

Apart from the H&R Lowering Springs, the BMW M235i has been also customized with some small design touches, like the BMW M Performance Gloss Black Kidney Grille.

No performance changes have been announced so far, but we all know that the present BMW 2-Series M235i is taking its power from a 3.0-liter BMW M Performance TwinPower Turbo inline six-cylinder, outputting a great 320 horsepower. 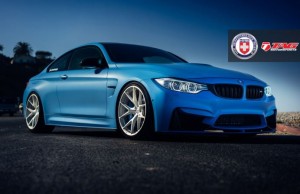 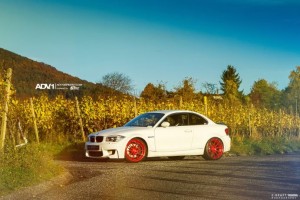