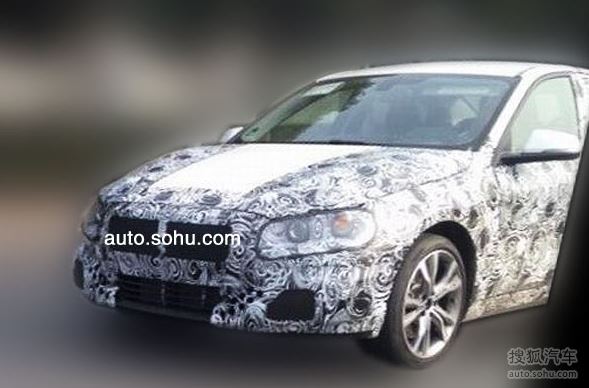 Couple of weeks ago there was too much fuss about the upcoming BMW models coming with an all-wheel drive layout, while the next-generation BMW 1-Series Sedan was also rumored to come with a front-wheel drive configuration, which is set to be cheaper, thus making the heavy competition against the Mercedes-Benz CLA and Audi A3 Sedan, much more bearable.

This time, the 2017 BMW 1-Series Sedan is ending up in our news again, through some spy shots provided by the Chinese website auto.sohu.com, which showcase the test mule wearing a camouflaged body with the fake body panels and vinyl tape, all of them revealing almost nothing about the model.

As already discussed in a previous article, the 2017 BMW 1-Series Sedan will come with an array of engines under the hood, like the three- or the four-cylinder inline direct injection petrol units, as well as some diesel engines with common-rail technology. 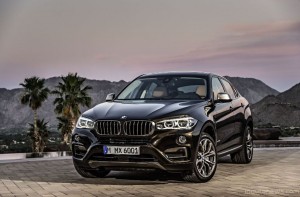 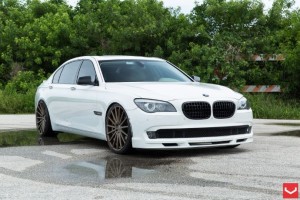