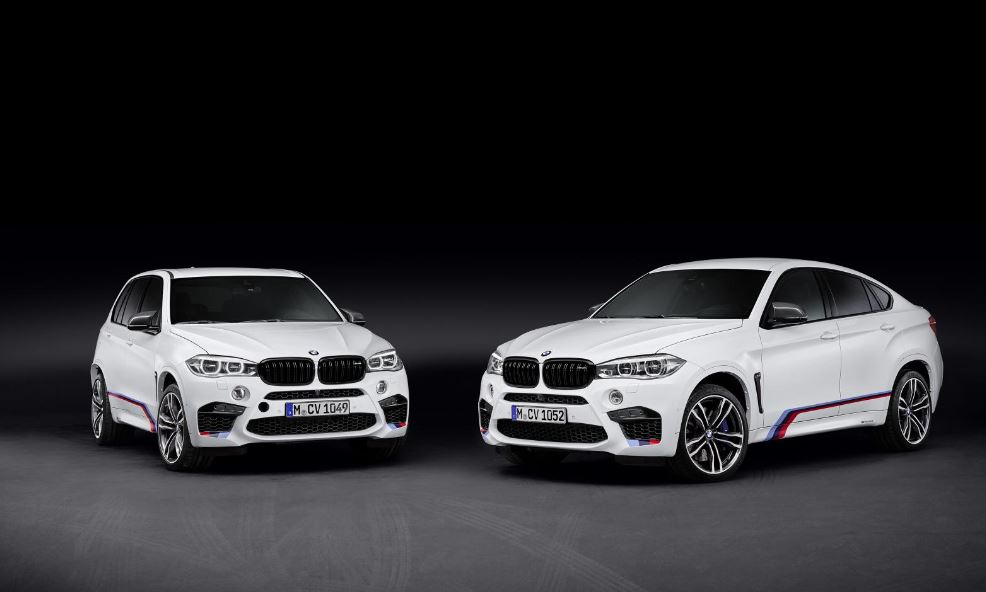 Massive, with extraordinary design and impressive power. This is how I would describe the BMW X5 M and X6 M, especially now, since they have already received some new M Performance parts from BMW. Since their launching last year at the 2014 Los Angeles auto Show, everybody new that the X5 M and the X6 M would be killers on the segment, sharing nothing with nobody.

Now, the BMW X5 M and X6 M with the M Performance parts, are more outstanding and more impressive. A lot of M badges are now seen on the radiator and side grilles, on the black frame, or on the carbon fiber side mirror packs. The overall bodies have also received the M stripes.

Inside, the cabins of the BMW X5 M and X6 M have been also tweaked with the M customization, as the models are now featuring carbon fiber interior trim strips, the 8-speed gearbox, illuminated M Performance lettering, the M Performance Alcantara steering wheel, or the stainless pedal covers.

No modifications have been carried out under the hood, the BMW X5 M and X6 M still coming with the same 4.4-liter V8 twin turbo engine, developing 567 horsepower and 750 Nm of torque. But the two models did receive something from the M division, which is the 8-speed M Septronic transmission, which makes the models reach the 0 to 100 km/h in just 4.2 seconds, at a top speed, electronically limited, of 250 km/h. 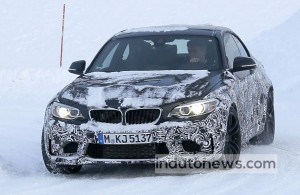 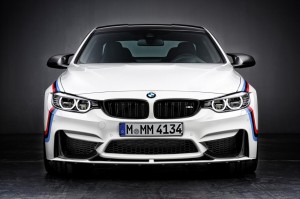